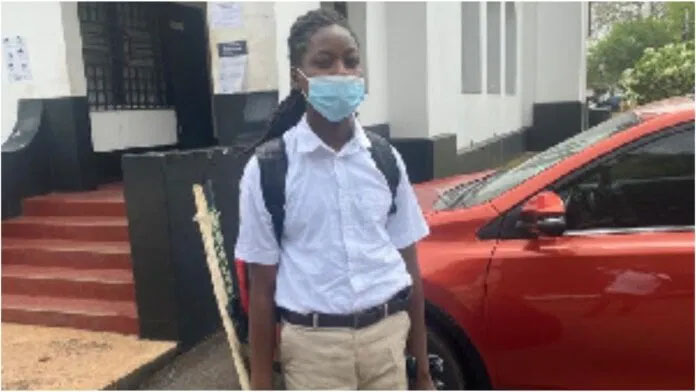 The Attorney-General, Ghana Education Service (GES) and the Ministry of Education have filed reply in the case involving Oheneba Kwaku Nkrabea, a Rastafarian student denied admission by Achimota School.

When the case was called on Thursday, April 22, 2021, a Chief State Attorney, Stella Badu, told the Human Rights Division of the Accra High Court, presided over by Justice Gifty Agyei Addo, that schools under GES could not be sued.

She said because Achimota School was under GES, the Board of the School did not file a response to the suit, hence A-G’s representation.

The Court, however, ordered that, the Board of the school file their reply within four days from today after being served Court’s proceedings for today.

It also served notice for the parties to file their responses to the substantive matter within seven days instead of 21 days to expedite action on the matter.

Opinion: False claims by some in the trawling industry are betraying Ghana and its fishing industry