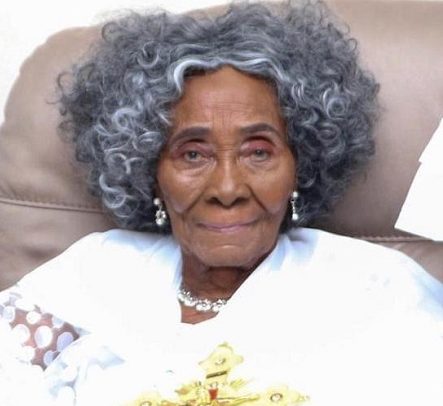 In a statement issued by his office, Mr Rawlings, Togbi Agbesi Awusu II, Awadada of the Anlo State, the Head of the Royal Bate Family of the Anlo State and the Agbotui and allied families, informed the public that Madam Agbotui died in the early hours of Thursday, September 24, 2020. She was 101.

“Former President Rawlings, the Anlo State and the Agbotui and allied families wish to express their gratitude to all who have and continue to express their sympathies,” the statement read.

“The family kindly requests all to respect their privacy during this difficult period.”

“Details of the funeral of Madam Agbotui will be communicated by the family in due course.”

Chelsea Keeper Under Pressure …Due To Mendy Arrival