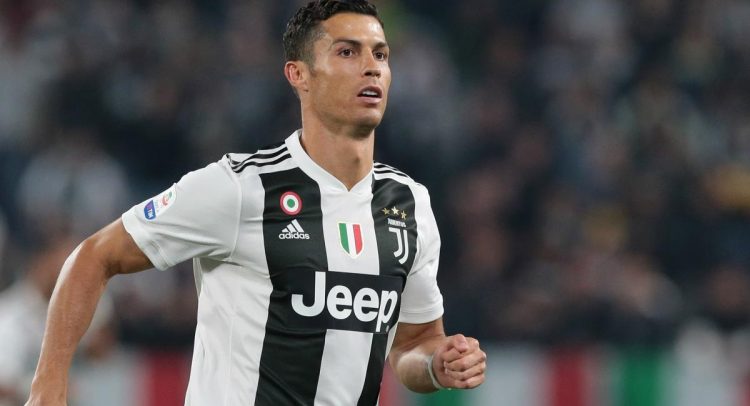 Real Madrid presidential candidate Enrique Riquelme would replace manager Zinedine Zidane with Jurgen Klopp or Raul if he took over from Florentino Perez.

The current Real boss has just over a year left on his deal at the Bernabeu and has come under pressure due to inconsistent performances this season.

Businessman Riquelme, who is interested in becoming Real president, has insisted that he would prefer to have Liverpool manager Klopp or club legend Raul in the hot seat.

“Zidane would not be my coach,” he told El Partidazo de COPE. “I personally like Klopp a lot and Raul is doing very well,” he added.

Klopp, whose Liverpool side faces Real in the Champions League quarter-final first leg on Tuesday night, has a contract at Anfield until 2024. While Raul, who scored 324 goals in 16 years at the LaLiga giants, is managing Real’s reserve team after stepping into coaching in 2018.

Haaland is one of Europe’s hottest properties after starring in Germany, with the likes of Real, Barcelona and Manchester City all keen on acquiring his services.

As to whether Real could bring in Mbappe, he said, “You have to see the club’s accounts first.”

Juventus star Ronaldo has been linked with a sensational move back to Real in recent weeks. The 36-year-old joined the Italian champions from the Spanish outfit in an £88million deal in 2018 but his deal in Turin expires in June 2022.

“I put on the table that we repeat Cristiano, because he has represented a lot for football and for Real Madrid.

“There are no old or young players, there are good or bad players,” Riquelme added.

We Are Not Back To Dumsor - Energy Minister

‘Hearts Has A Lot Of Work To Do’