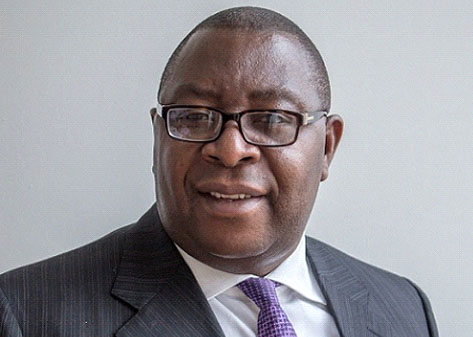 FORMER EMPLOYEES of the resolved microfinance and savings and loans as well as finance houses are to be paid their outstanding salaries as well as negotiated and agreed exit packages.

The Receiver, Eric Nana Nipah, who disclosed this in a recent statement, said beginning Monday, July 13, 2020, there would be an engagement with the authorized representatives of the ex-staff to agree on modalities for the payment of outstanding salaries and exit packages to ex-staff of these resolved institutions.

It said in line with the hierarchy of creditor claims set out under Act 930, other creditors of the failed institutions would be settled by the Receiver upon validation of their claims and also to the extent that the Receiver is able to realize value from the remaining assets of such institutions.

However, the Receiver said while tracing stashed capital of the defunct entities it had approached the Bank of Ghana (BoG) for a bail out to settle the affected workers.

In accordance with Section 123 of Act 930, the BoG appointed Eric Nana Nipah as Receiver for some 347 microfinance companies as well as 23 savings and loans and finance houses whose licences were revoked on May 31, 2019, and August 16, 2019, respectively.

“Accordingly, the Receiver is compelled to undertake a detailed assets tracing and forensics exercise in collaboration with the Economic and Organized Crime Organization (EOCO) to locate and recover these assets. The consequence in pursuing this recovery route is that creditor claims including employee related claims in the resolution of the affected MFCs and S&Ls are not likely to be settled any time soon.

“To ameliorate the economic impact of the resolution exercise on former employees of these affected companies particularly in these times of Covid-19, BoG has agreed to pre-finance the full settlement of employee related claims which otherwise rank as unsecured claims in the receiverships of these companies,” statement noted.

The statement added that “the Receiver will only fully settle outstanding salaries and exit packages of ex-staff which have been duly validated and agreed upon in the resolution process.”