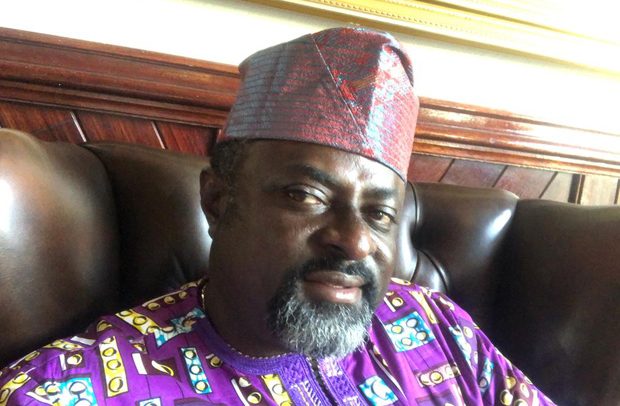 Until his ascension on to the hot seat, the country’s football governing body was smeared with alleged corrupt activities, which led to the overthrow of the Nyantakyi-led administration.

And to the Tema-based businessman, until a calculated program is rolled out, the GFA will continue to suffer bad press and win back corporate sympathy and public support.

Many sponsors pulled out, while others failed to renew their deals with the erstwhile FA, when contracts ended, due to bad press and wild allegation of dubious activities.

That, according to TT Brothers could have a telling effect on the current administration and therefore calling for a pragmatic approach to address the issue to win back public support.

He said in an interview “…Kurt should, as a matter of urgency, redeem the dented GFA image. The FA has lost corporate goodwill, and that should be redeemed as early as possible.

“Most definitely he will need support from corporate Ghana to succeed, but that can be achieved if he succeeds in correcting the negative impression about the FA, which suggest that it is corrupt. That brings me to another point worth mentioning – Kurt and his team should be transparent to whoever they would be dealing with.

“When that is achieved, he and his team will win back corporate and public support and that will restore the country’s football, locally and internationally.”

He added “I want to commend the Normalization Committee for holding the fort and ensuring that the elections were conducted purely on professional lines.”

Okraku emerged winner in a recently held election to take over Ghana football from Nyantakyi’s over a decade administration which came to an abrupt end following alleged corrupt practices leveled against him, after a video documentary.

Tell Us Why You Are Coming Back – Sammi Awuku Asks Mahama