Tell Us Why You Are Coming Back – Sammi Awuku Asks Mahama 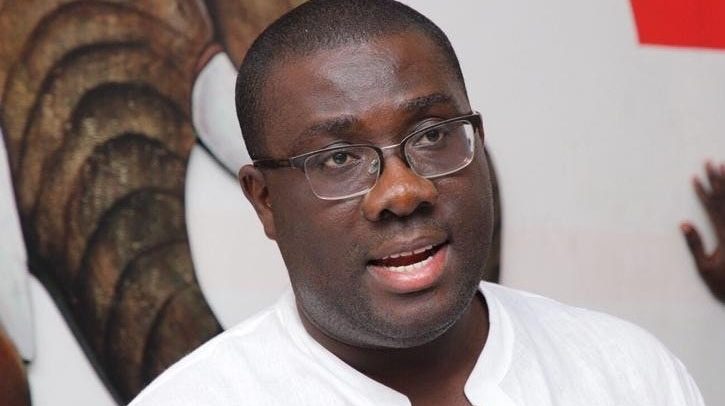 The National Organizer of the ruling New Patriotic Party (NPP), Sammi Awuku, has asked former President John Dramani Mahama to explain to Ghanaians the kind of mistakes he made, for which reason he wants to come back to correct them.

At a TESCON handover ceremony of the All Nations University in Koforidua, the Eastern Regional capital, Mr. Awuku said, “Mr. Mahama must be able to convince Ghanaians whether he will continue with the flagship Free SHS or not and that if he decides to continue, he should be able to explain to us what exactly he is coming to do since he never believed in it from day one; he can never complete a building he never lay its foundation.”

“Free SHS has come to stay and the only way it can survive is when you have the government that initiated and understands it,” he added.

Mr. Awuku further tasked the former President whether he was going to scrap the allowance for nurses and teacher trainees since he stated emphatically that restoring the allowances would collapse the economy.

He said a leader was someone who is able to fix problems but Mr. Mahama, from his previous experience, does not have such qualities and urged Ghanaians not to allow him near the Presidency again.

“Look, Ghanaians need to understand all this. Mr. Mahama has been unfair to us as people, because he has passed through the various positions in the country. He was an assemblyman, Member of Parliament, deputy minister, minister and Vice-President. He has seen it all but he was abysmal during his tenure. He stifled Ghana’s progress so we should never entertain him again,” he stressed.

He urged the youth, especially TESCON, to work hard for the NPP to retain office and continue to make Ghana better.