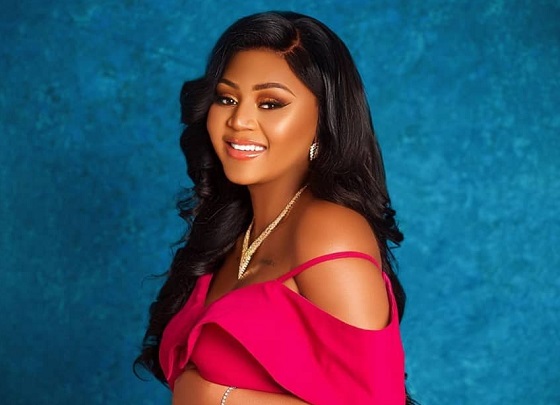 The actress’ elder brother disclosed this on his Instagram on Monday and wrote, “Officially an uncle you know? Congratulations my diamond. It’s a bouncing baby boy. Iyanu ti sele.”

Local media reports indicated that the actress and her family have since been receiving a lot of congratulatory messages.

Regina and Ned’s union received a lot of backlashes in May 2019 when she decided to marry the politician who was then 59 years old at the time.

Some Nigerians accused the actress of marrying the billionaire for his money and not love.

But the criticism didn’t change their relationship. Regina always celebrates her husband on social media despite the backlashes. Now, she has a baby for him.