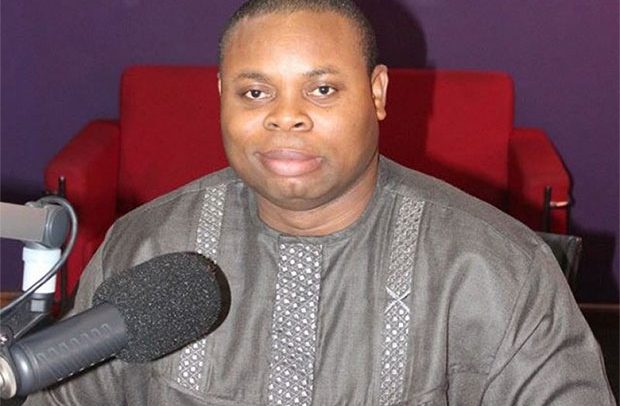 Managing elections in a democracy like Ghana is not like running a hubris-driven think-tank, with a mission for revenge.

Franklin Cudjoe smarting from the bruises he sustained from his failed attempt at scuttling the compilation of a new voters’ register has set his sight on a fresh objective—destruction of the integrity of the Electoral Commission (EC) and, therefore, democracy in this country.

The guy is on a mission to find faults when these do not exist hence his now incessant weekly rituals in the media about nothing but the EC.

To think that after the rumpus in the previous management of the commission and the subsequent constitutional removal of the soiled players in the fray the new EC managers would tread on a similar path of impropriety suggests imbecility or arrant mischief; the latter being probable on the part of those embarking on the wild goose chase.

With all eyes on the EC; how it procures and manages the hi-tec election management system, it is unfathomable that a lawyer with an unblemished record like Jean Mensa would be as irresponsible and reckless as her predecessor.

There is no gainsaying the obsession of Jean Mensa and her team to deliver a credible election to make a point. To think otherwise cannot even be processed cognitively.

While we appreciate the role of CSOs in shaping democracy in the country and governance in general, bad ones indeed leave much to be desired about their objectives and integrity.

Franklin Cudjoe must avoid the personalization of issues as he is currently doing because Ghana must move on and away from such pettiness.

We think that the larger picture of ensuring the growth of our public institutions and good governance should be the preoccupation of our CSOs.

Those who are so loud on the public space about being angels and others Lucifers must allow us to peep into their ledgers.

The audited reports of donor-fed CSOs such as the Franklin Cudjoe-led Imani must be made public periodically. These are hardly seen and allowing the proprietors to do as they wish.

Kennedy Agyepong’s poser to Franklin Cudjoe about … his flamboyant lifestyle is outstanding. We do not expect an answer because such a response will be invasive; Franklin’s fiefdom should not be a matter for the public eyes.

When accusers present clean hands they stand a better chance of convincing their target audience.

The press cuttings and conditions for more funding from foreign donors for CSO work should not be limited to cooked stories and trumped-up charges about so-called procurement breaches but positive developments such as the compilation of a fresh voters’ register using the latest technology. The cuttings should also be about how a lady is working hard to change the picture of elections so that election petitions do not become a feature of our democracy.

When CSOs join the ranks of serial callers their details contained in the expenditure statements of distressed political parties we must rethink the relevance of some of them. Of course, there are good ones which we need for good governance and better management of elections.

Our democratic journey is something all Ghanaians must support by all means. This requires exposing the hypocrisy of persons who lack the moral authority to pontificate on matters bordering on the management of the public purse.