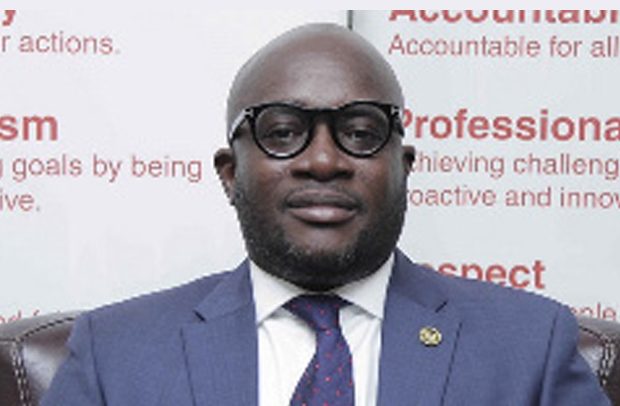 DEPUTY MINISTER-designate for Energy, Andrew Kofi Egyapa Mercer, has noted that there is the need for review of the tariff mechanism for electricity to ensure affordability for consumers in the industrial sector, with the aim of driving employment and economic growth.

He said that the current different tariff regimes have made industries to pay more for electricity because of high consumption, which has placed them in the high band category.

“I stand with my minister that there is a need for review of the tariff mechanism. We have a situation in Ghana where the tariffs are segmented in bands such that the first band pricing is different from the second band,” he said.

Appearing before the Appointments Committee of Parliament, the Deputy Minister-designate said a review that will take away the segmentation and make the modalities neutral just like what prevails at the downstream petroleum sector, will be the way out.

“That regime, when applied in the electricity space, will make it affordable for industry to drive employment and economic growth,” the NPP Member of Parliament (MP) for Sekondi suggested.

The nominee promised to assist the sector in working towards achieving universal access to electricity in the country saying, “As we speak, we are somewhere in the region of 86 per cent. It is clear that the 14 percentage mark will not be too much to achieve.”

“I know where we are now, most of the communities that have not been connected are as a result of their proximity to the national grid,” he said, and added that President Akufo-Addo in his State of the Nation’s Address this year, indicated that his government’s desire will be for Ghana to attain 100 per cent coverage by 2024.

He pledged his willingness to assist the Minister of Energy to ensure that all the technologies are used to see to it that the communities within the 14 per cent bracket get access to electricity.

Mr. Mercer also said he believed that multiplicity of options in respect to how the nation deals with its oil resources would be the way to go for Ghana to reap the full benefit of the oil resources, noting that “obviously, because of the energy transition that is stirring in the face where globally we are all moving towards carbon neutral economy and clean energy usage.”

He indicated that it would be useful for Ghana to expeditiously implement the various energy options available in the exploration of the natural resources.

The nominee again suggested for the country to employ technology to monitor its petroleum assets, saying “I have seen quite recently a video of South Arabia on how they monitor their oil blocks and the quantity of oil that is produced at any point in time.”

“They have real time monitoring their petroleum assets. This obviously is a technology, now that there is internet, we can deploy it to monitor oil blocks in real time.”