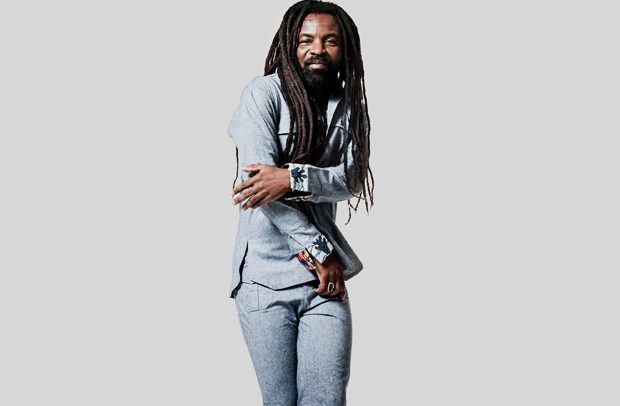 The EP title resonates with his hometown, Bunbon, in the Northern Region of Ghana and connects his Afro-centric and deep-rooted African sounds and lyrics fused in his music.

“These new songs were born out of my desire to present and project music that is rooted in the deep cultural traditions of Ghana, yet presented in a way that it can relate to the modern world,” he said.

“Bunbon is my home town in Northern Ghana. My musical career has always been firmly inspired by my upbringing in the royal family of Bunbon and being educated in the indigenous ways.

“This exposure to cultural appreciation has served as an important part of my world view and music,” he added.

“My vision for this EP is to present a globalized version of African culture. It also represents my maturity over the years as a voice for social consciousness. In a time of uncertainty, we need songs and hymns that can touch our emotional nerves and remind us that love and hope are an indestructible aspect of the human experience that no amount of fear can take away,” he said.

Rocky, has over the years, become popular in and outside of Africa. His eloquence as well as successful blending of his status as a celebrity with social action has made him a spokesperson for various causes worldwide.

Over the last few years, his music and electric live performances have attracted thousands to his concerts.

Superstars such as Stevie Wonder and Peter Gabriel have joined him on stage at his shows to tremendous response.

He hoped he would continue to break more barriers in his career as he believed the new album, which has some fusion of local high life rhythms, would do well on the market.