Sachet Water To Be Sold At 50Pesewas From Monday 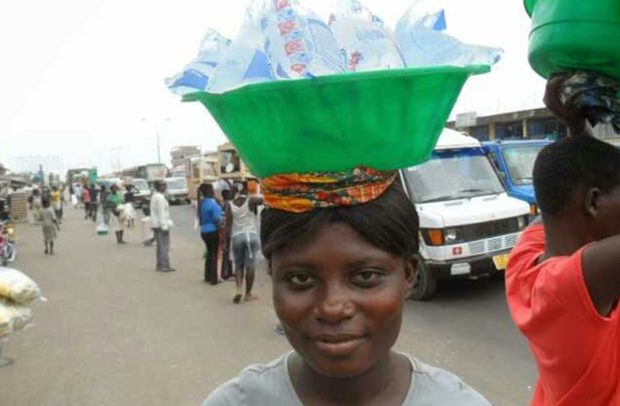 The National Association of Sachet and Packaged Water Producers, has announced an increment in the prices of sachet and bottled water effective from Monday, September 19, 2022.

A sachet of water popularly called ‘pure water’ which is currently being sold at 30pesewas will be sold for 50pesewas, while the 500ml bottled water will also go up to GHC2 from the current GHC1.50 and the 750ml will be retailed at GHC3.

The President of the National Association of Sachet and Packaged Water Producers, Magnus Nunoo, said the price change has been necessitated by the increasing cost of production including the cost of fuel, vehicle spare parts and imported packaging materials as well as recent increase in utilities such as electricity and water.

“A bag of sachet water, 500ml by 30, will now sell at GHC7 from the retail trucks. Mini shops will now retail a bag of sachet at GHC9 per bag. These reviews take effect from Monday September 19, 2022.

“The price reviews have been necessitated by rising cost of inputs such as fuel and packaging materials which are mainly imported, increases in electricity and water which took effect from September 1, 2022. At our previous review in March 2022, the dollar was in the region of GHC8.5. Currently it is inching up to GHC10. Fuel prices have significantly gone up since our last review. It was GHC9 and now it is GHC14.5, which is 61 % change since. March 23, 2022,” the Association statement read.

According to the statement, the suggested adjustment is to help producers cover their production costs.

“We appreciate the difficulties our consumers have to go through to endure these hardships. We appeal to all to bear with us.”

Sweden’s Election: Right-Wing Democrats On the Move to Win