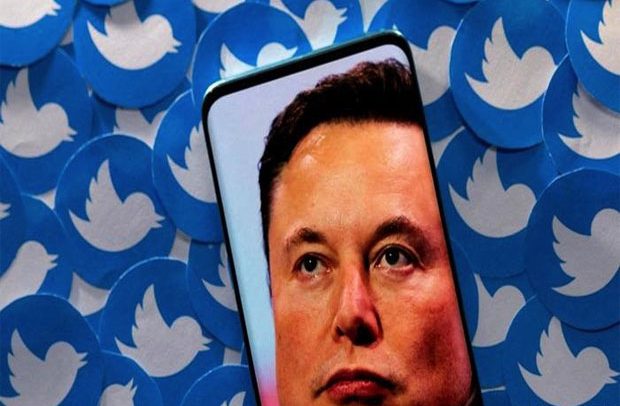 The tally was arrived at with most of the votes having been cast online, during a shareholder meeting that lasted just minutes.

Although the deadline for the shareholder vote on the deal was set for Tuesday, it was believed that enough investors had voted by Monday evening for the outcome to be certain.

The shareholder decision gives the green light for the contract to close, even
as the world’s richest man seeks to exit the deal.

Musk, the CEO of electric car maker Tesla, had told Twitter he does not plan to go ahead with the acquisition, arguing he was misled over the number of fake accounts on the platform.

He made the announcement in May, saying he wanted more details to show that spam and fake accounts only represented less than 5% of users.

The company, in response, sued Musk to complete the deal, with a hearing set for October. Lawyers for Twitter say Musk’s reasons for withdrawing from the deal are “invalid and wrongful.”

Should Twitter prevail in the case, the judge could order the Tesla chief to pay billions of dollars to the company — or even demand that he complete the purchase.

Musk’s argument could be strengthened by the testimony of Twitter’s former security chief, who told the US Congress on Tuesday that the social media platform is plagued by weak cyber defenses.

Peiter “Mudge” Zatko claims that the company is not aware of what data it has and how to protect it, prioritizing profit over security.

Zatko, a respected cybersecurity expert, laid out his allegations to the Senate Judiciary Committee, saying that Twitter leadership was “misleading the public, lawmakers, regulators and even its own board of directors.”

Last week, a Delaware judge ruled that Musk may include Zatko’s whistleblower claims in his case against Twitter.

However, many of the claims made by Zatko are thought to be uncorroborated and appear to have little documentary support. The evidence could prove to be moot in the Musk proceedings in any case, should the judge decide that the multi-billionaire failed to do the necessary fact-checking for such a high-level business deal.

Sachet Water To Be Sold At 50Pesewas From Monday