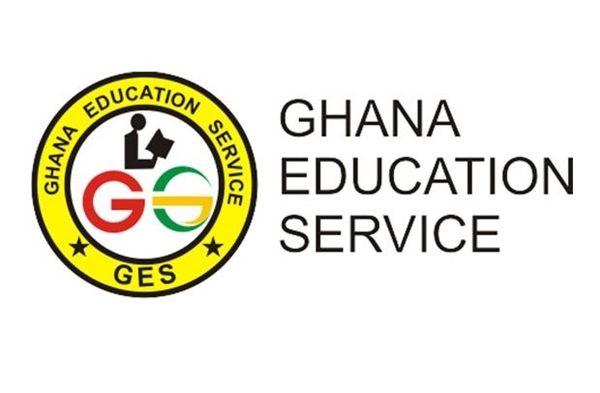 After a stakeholder meeting to decide the fate of sacked 16 students of the Adiembra Senior High School (SHS) in the Western Region, it was agreed that they should be recalled with their parents to sign undertakings to be of good behavior.

They are currently back on campus to continue their studies to enable them take their exit examination as agreed by the school’s authority, PTA Executives, Board Chairman, Metro Director of Education and others.

However, some students later thronged the rails and nearby basic schools despite the earlier caution and teachers were dispatched to go and return them, but the students fled upon seeing the teachers.

“As such, a roll call was conducted after the morning prep and again in the afternoon and it was realised that some recalcitrant students had not returned to school. They were sacked later and while on their way, they met the reporters and told a lie”, she added.

According to her, contrary to media reports and information circulating on social media that the School had sacked some 120 students, only 16 student were sacked for breaching the laid down measures to guard against the spread of the COVID-19 pandemic.

She debunked the assertion that students have not had access to potable water since reopening, hence their decision to fetch some at a stand pipe located a few metres from campus and queried, “why were they standing on the streets with their belongings instead of buckets if indeed they were going to fetch water as they claimed?”

Rev Mrs Akuoku stated explicitly that no female student has been allowed to go outside the campus for water and other necessities as purported and added that the CHASS had sent a strong warning against students who broke bounds prior to the reopening.

She therefore assured parents of the safety of their wards while on campus and called on them to advise their wards to be obedient to all the precautionary measures and all the facilities provided for a mutual benefit.

After inspecting the facilities, the GNA observed that Veronica buckets filled with water for hand washing with soap, hand sanitizers, infrared thermometers for temperature checks and infographical materials with messages on COVID-19 were placed at vantage points with nose masks given to students.

Authorities say before the President announced the indefinite closure of all schools on Monday, March 16, as part of the COVID-19 containment measures, they acquired 20 Veronica buckets and later received 40 from the Government.

On the issue of accommodation, the school had a dormitory capacity of 900 but expected to receive about 1,498 of Form 2 Gold Track and final year students. However, due to the accommodation deficit, some classrooms were converted into dormitories to augment the existing ones.