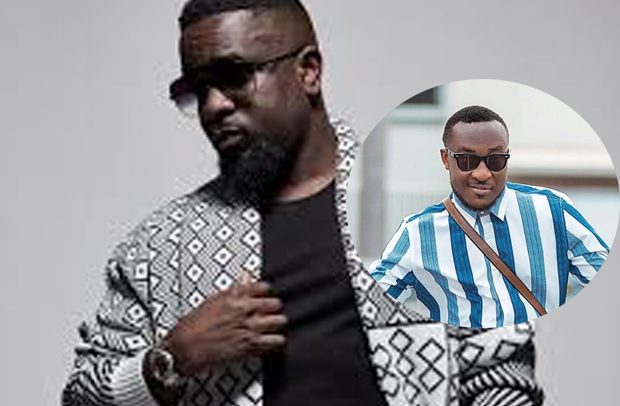 DJ Vyrusky, who won the award for the third time, beat competition from the likes of DJ Mic Smith, DJ Aroma and DJ Sly.

He also reclaims the crown from 12-year-old Erica Tandoh, aka ‘DJ Switch’, who won the award last year.

The event, themed ‘In The Mix Together’, also honoured DJ Switch with Best Young DJ of the Year award.

This year’s event, which was repackaged to meet the demands of the industry players, rewarded hardworking radio, nightclub and mobile DJs who have contributed immensely to the growth of the entertainment industry in Ghana.

Organised by Mercury Republic Events, the event which was the eighth edition, was hosted by Andy Dosty.

Veteran broadcaster and DJ, William Des Bordes, popularly known as Lovin Cee, who has carved a niche for himself, was honoured with a Lifetime Achievement award. It was a special award for his contribution to the DJ profession in Ghana and Africa.

The ceremony was attended by number of Ghanaian DJs, radio and television presenters, musicians as well as some of the stakeholders in the creative industry.

It witnessed thrilling performances from Ghanaian musicians like Wendy Shay, Dope Nation, Bosom P-Yung, among others.

Shatta Wale, who also performed at the ceremony, won the heart of music fans with his stagecraft and dance skills, and performed most of his danceable hit songs.

He was at his best as he was able to get music fans moving and grooving to his songs. His active movements and general stage personality got his fans applauding nonstop during his performance on stage.

Shatta’s job on stage was easy since most of his songs were already known by music fans as they sang along during his performance on stage.

MIXTAPE OF THE YEAR
Hiplife Lives On Mixtape – DJ Aberga

RECORD DJ OF THE YEAR
Papabills

MC/HYPEMAN OF THE YEAR
Abeiku Sarkcess

NORTHERN ZONE DJ OF THE YEAR

SOUTHERN ZONE DJ OF THE YEAR

LOCKDOWN DJ OF THE YEAR