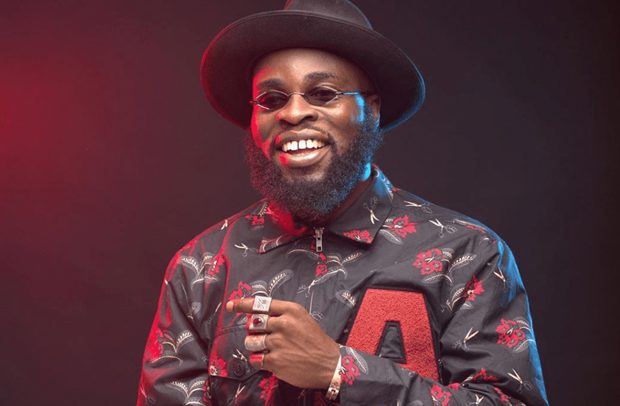 The song highlights UNICEF’s children’s right, including the right to parental care, education, health care services, and protection from abuse, among others.

The song, which was released on November 21, was produced by Drvmroll.

The video for the song also features scenes from UNICEF’s visit to Northern Ghana with some of its ambassadors including Gary Al-Smith, M.anifest, Justice Baidoo, MzVee, and Wiyaala.

Known for his unique stage delivery, M.anifest is one of the seasoned artistes who has performed on many local and international musical platforms.

He has songs such as Me Ne Woa, No Shortcut To Heaven, Nowhere Cool, Be My Woman, Simple Love and Don’t Follow Me, among others to his credit.

He was crowned the king of Ghana hip hop in 2017 when he won best rapper and hip hop song of the year at the Ghana Music Awards.

M.anifest has worked with a number of celebrated artistes such as Damon Albarn, Flea, Tony Allen, Erykah Badu, among others. He featured on five songs on Rocket Juice & The Moon album.

He released his first solo album, Manifestations, in 2007, which was funded by royalties he received from lending his voice to a Pepsi jingle that played nationally on US radio.

Manifestations earned him the songwriter of the year honours in the City Pages, as well as top five albums of the year recognition in the Star Tribune.

In 2009, he released a free album, The Birds & The Beats, to raise awareness and funds for the work of a non-profit Young Entrepreneurs Africa.

In 2010, M.anifest linked up with Africa Express and played gigs in France and Spain with them in the same year.

He caught the attention of Africa Express co-founder Damon Albarn, who thereafter invited him to be a collaborator on Rocket Juice & The Moon in 2011.