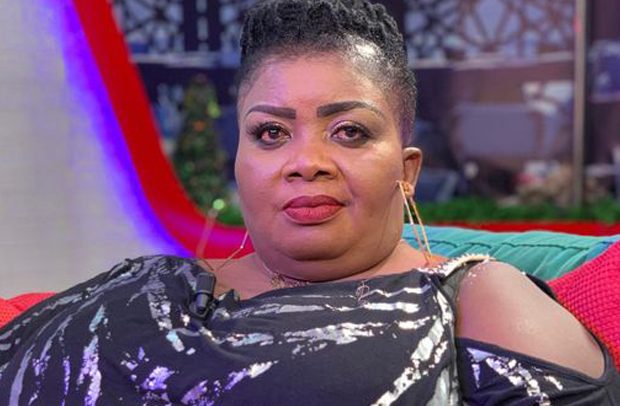 Veteran actress, Leonora Buckman, has lamented on producers underestimating the crafts of veteran actors by paying less after taking up movie roles.

Ms. Buckman, who doubles as President of Women in Arts, in an interview with Mzgee on a programme dubbed Simply Showbiz on TV3,

According to her, “Neglecting us as veterans means the young entertainers don’t appreciate the values we’ve contributed as actors to the creative arts industry. We need to be paid well, and it’s our responsibility to share the experiences and talents we’ve achieved over the decades.”

Another veteran actress, Monica Quarcoopome, who also spoke on the show, said it is wrong to see directors and producers by-pass the veterans with such roles and give them to the young ones.

“It’s just that they have ignored us,” actress Monica Quarcoopome said. “I don’t know what is happening now,” she said.

She, however, appealed to government to establish a veteran actor’s organisation where issues concerning the veterans will be addressed.

Highlife legend, Nana Kwame Ampadu, on his part, advised new artistes to re-invest into their talents to compete with international artistes, “Copying the western trend won’t help as an artist, invest in your crafts, promote your culture and stay original,” he said.