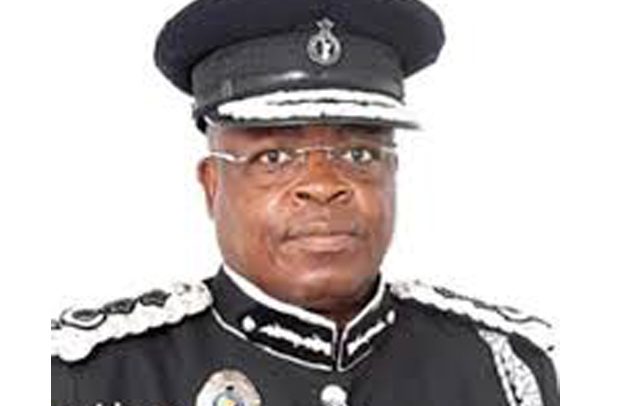 The murder of the Mfantseman MP, seized cheques for killers to go on a bloody mission and other security breaches are intended to paint a picture of instability.

Regard it as a situation of giving a country a bad name and then turning round to hang it by opposition elements. They have nothing to lose and would persist on this tangent until the elections are over.

It is in the interest of some to have that picture painted about the country because it cues into their game-plan of making the government unpopular.

While we do not doubt the capability of our security apparatus to deal with the emerging breaches, we are however apprehensive of some Ghanaians intervening behind the scene to plead for mercy for suspects engaged in breaches which can compromise our national security.

We will plead that law enforcement is allowed to go the full hog so that those found culpable are dealt with according to law.

We will be quick to also point out that the tendency to dub cases as political and therefore stop investigations into them midway will not help us in addressing the anomalies.

Those who have showed verifiable evidence of seeking to compromise national security should in future be banned from partaking in politics.

This and other harsh actions should be fashioned out to curb the reckless politics that some persons have chosen as the cornerstone of their occupations.

The interrogation of persons in the grip of law enforcement for their individual roles in the various pre-election security breaches is crucial at this time of our proximity to December 7.

No stone should be left unturned towards getting to the bottom of the security breaches which had so far been stopped.

With the Western Togoland separatists still active, disgruntled politicians in the country when they eventually give up hope of assuming power would not mind supporting separatist elements.

Law enforcement and for that matter the intelligence community requires a lot of information from the suspects so far nabbed. We have confidence in them to come out with valuable information about those who are behind the recent uptick in security breaches.

Let us have our markets and other public places protected against mischievous projects.

When the bloody contents of a leaked audio recording are being played out, withholding information that can provide more critical details to investigations, not providing such information when these are available is an anti-State denial.

Let them be milked for information about their intended project which was anything but good for the nation.

Those singing now, guests of the CID headquarters, should be encouraged to sing more now that all pockets of security challenges have political undertones.

Those who listened to the Ampofo tape could not stop linking the pockets of security challenges the country endured in recent times to its contents.

Politicians in the fold of the NPP should be mindful about what their adversaries can do to them.

Politicians especially on the majority side should be more security conscious than they have ever been without pressing the alarm button. Fear and panic is not the way; that only plays into the hands of the bad elements.

Some politicians are disgruntled and would go to any extent in expressing their disgust and angst for the political misfortunes that awaits them.  Until the elections are done on December 7 and even weeks after that threshold, the security status should be Red Alert on the part of every Ghanaian.