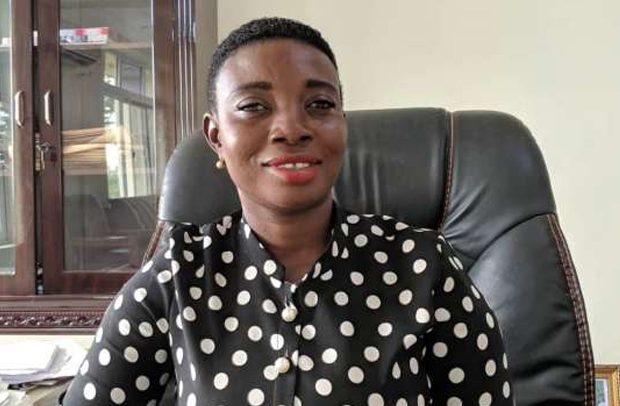 A statement signed by Deputy Minister of Local Government and Rural Development, Kwasi Boateng Adjei, made the dismissal of the DCE known.

According to the statement, Mr Akufo-Addo’s decision is in accordance with Article 243(3)(b) of the 1992 Constitution, takes immediate effect.

The DCE was heard on a leaked tape plotting the defeat of the Member of Parliament for Effiduase/Asokore constituency, Dr Nana Ayew Afriyie.

She is reported to have vowed to work against the NPP in the constituency in the 2020 election.

In a leaked audio, the DCE is heard in a conversation with a party member saying that she will do all she can to frustrate voters, thereby, reducing the votes of the NPP and the MP, Dr Nana Ayew Afriyie.

“Me l will not tell you who to vote for, it in your head but we will reduce the votes so that the President will see that Ayew Afriyie is a nobody,” she is heard in the leaked audio.