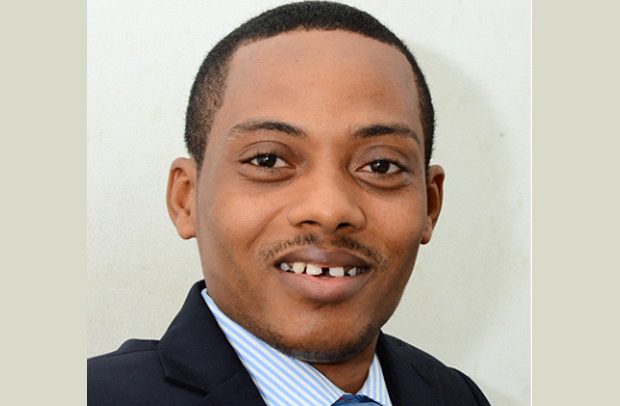 Based on its assessment of the 2019 mid-year fiscal policy review presented to Parliament on 29th July 2019 by the Finance Minister, the IFS has called on the Ministry of Finance to strengthen its revenue forecasting.

The IFS was worried that in tackling the revenue shortfall, the mid-year budget was silent on when (or whether) the Exemptions Bill that sought to curtail widespread exemptions in the tax regime would be passed into law.

“This is puzzling especially when the President, in his 2019 state of the nation address, portrayed a dire picture of the tax exemptions regime, describing it as ‘an Achilles heel’ in the management of the economy and a growing threat to fiscal stability and revenue generation which government was going to deal with.

“Moreover, government itself has estimated that if the Exemptions Bill is passed it stands to save GH¢500 million of revenue that otherwise would be lost to tax exemptions in 2019. This amount is more than the yield of the tax increases that have been announced,” it stated.

According to the IFS, it was ready to provide inputs for the bill’s refinement before enactment.

Besides, the IFS touched on the rapidly growing expenditure on goods and services which have come at the expense of lower capital spending which it mentioned should be controlled.

The IFS noted that relative to the original budget statement, government borrowing, this year, was set to rise on the back of mid-year supplementary expenditure request, which Parliament had since approved.

“This is seen in the projected increases in the budget deficit (by GH¢1.2 billion) and debt amortization spending (by GH¢5.2 billion, to pay off crystallised energy sector contingent liabilities) in the face of an unchanged total revenue projection.

“The total supplementary request of GH¢6.4 billion is, therefore, going to be funded by debt. This additional borrowing will further increase the debt stock, which hit GH¢203.9 billion in June 2019, and the debt-to-GDP ratio, which reached 59.2 per cent in the period,” it stated.

Furthermore, IFS mentioned that over all, the fiscal policy path that the country was on was unsustainable, as the country’s indebtedness looked likely to worsen on the basis of current spending and borrowing decisions.

“Government has to reverse course with a strategy that will reduce borrowing significantly in order to improve the debt dynamics, particularly with regard to the ballooning debt service costs,” it added.