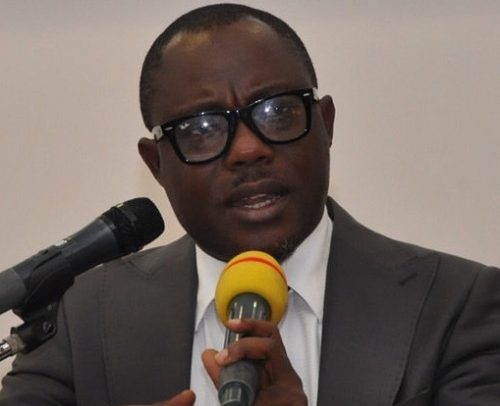 Two lecturers of the University of Ghana cited in the BBC Africa Eye ‘Sex for grades’ documentary have been exonerated by the university’s fact-finding committee.

According to the university, Prof. Ransford Gyampoh and Dr Paul Kwame Butakor were not culpable of engaging in any act of exchanging sex for grades as claimed by the documentary released last.

However, the committee found the guilty for misconducting themselves thereby bringing the name of the institution into disrepute and embarrassment.

Based on that the committee has recommended that the two lecturers are made to face the university’s disciplinary committee for appropriate action to be taken against them.

BBC Africa Eye revealed that the two lecturers were the main focus of the documentary.

The BBC said it had numerous received reports that the two lecturers were allegedly harassing students on campus.

They explained that the team only resorted to using secret filming of the targets after substantive evidence was gathered.

In a quick reaction, Margaret Amoakohene, the Chairperson of the Anti-Sexual Harassment Committee of the university told Joy News that “it was inappropriate for you [the lecturers] to be seeking all the things that we saw in the video.

“And we also have a code of ethics of senior members of the university; that is also breached.”

However, in the committee’s report, it found no evidence that Dr Butakor and Prof. Gyampoh breached the university’s policy on sexual harassment.

The report presented by the committee in November last year said, “On the totality of the evidence before it, there is a huge variance between the import of the title: ‘Sex for grades’, and the content of the actual secret video recording of the affected lecturers of the University of Ghana.” 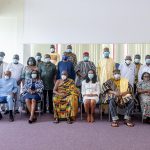 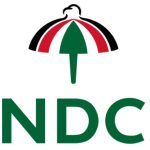 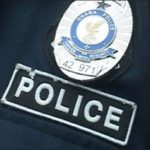 Police Resolves Brouhaha Over Where To Keep Election Materials November 24, 2020 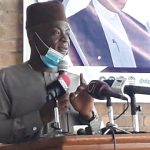 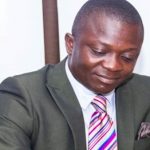