SHC To Deliver 686 Homes This Year 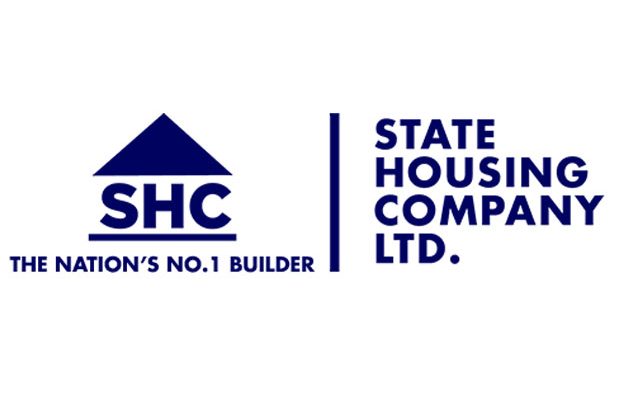 THE STATE Housing Company (SHC) Limited is to deliver 686 dwelling homes under the Affordable Housing project in Koforidua, Tamale and Wa by the end of this year.

Minister of Works and Housing, Samuel Atta-Akyea, who made this known in Parliament on Friday, said the SHC had made a commitment that construction works would begin mid-July 2020.

According to him, 342 of the housing units will be done in Koforidua, 200 in Tamale and 144 in Wa, adding that his ministry had received an indicative financial term sheet from Republic Bank in the sum of US$51 million to complete the affordable housing units initiated in 2006.

He was responding to questions by the Member of Parliament (MP) for Nsawam-Adoagyiri, Frank Annoh-Dompreh, what the ministry was doing about uncompleted housing projects started by ex-President John Agyekum Kufuor.

Mr. Atta-Akyea said projects in the housing sub-sector were capital intensive and covered important physical and social infrastructure facilities for the development of the economy.

“As a developing economy and emerging market that is seeking to industrialize and expand its agenda for growth, increased access to safe, secure, adequate and affordable housing has become critical to the development of the country,” he stated.

He disclosed that the Ministry of Works and Housing, in the 2016 handing notes, indicated that work at the Koforidua, Tamale and Wa sites “are still stalled as no concrete funding has not been secured yet.”

“Consequently, the NPP government under Nana Addo Dankwa Akufo-Addo upon assuming office and seeing the situation at hand coupled with the escalating housing deficit, took frantic efforts to engage the private sector to explore means of securing funding to complete the project,” he noted.

The minister, however, stated that his ministry deployed the services of Architectural and Engineering Services Limited (AESL) to conduct a comprehensive inventory of project sites to determine the outstanding works and prepare the cost estimates for the completion of the abandoned project.

Left In The Cold