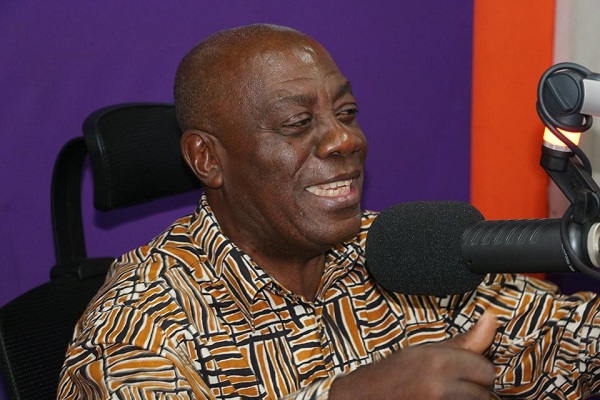 The Board Chairman of Minerals Commission Dr S. K.  Boafo has waded into the debate for the construction of a national cathedral.

Government’s decision to construct the non-denominational edifice has stoked controversy.

But the former Ashanti Regional Minister is of the view that Ghana will benefit in all aspects when completed.

As a result, he has passionately appealed to all, including the national chief imam, Dr Sheikh Sharabutu, to add his voice to the construction of the national facility.

Speaking to DAILY GUIDE, he called on all, particularly Christians, to support the construction of the national cathedral.

“I don’t think the president was wrong when he proposed for the construction of the facility. Before the elections, he declared that the battle is the Lord’s. He has also said that constructing it is to the glory of God.

“The facility will help us a great deal as a country; we can hold important national programmes like the inauguration of presidents among other programmes. We shouldn’t forget the spiritual implications that ‘blessed is the nation whose lord is the Lord’. I don’t think the construction of a stadium would have generated such debate.”