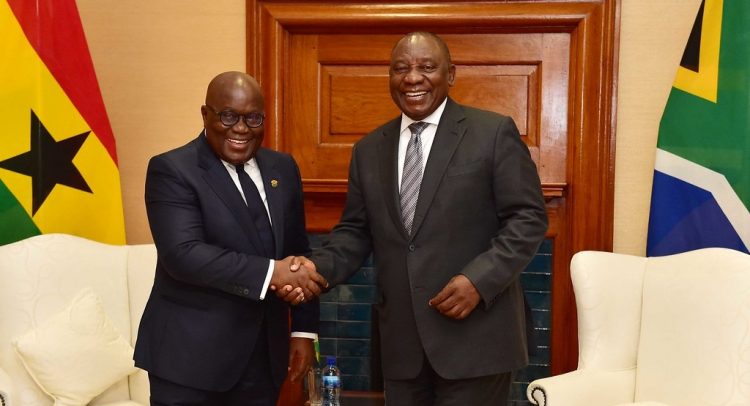 SOUTH AFRICA is now a visa-free travel destination for Ghanaians.

Ghana was added to the list of seven countries whose citizens would be allowed to enter South Africa visa-free.

The decision to add Ghana to the list was taken by South Africa’s Department of Home Affairs, following an announcement in September 2018 that South Africa was finalizing a number of visa waiver arrangements with other nations.

South Africa’s Minister of Home Affairs, Aaron Motsoaledi, said in a statement that citizens of the seven countries are able to enter South Africa without a visa.

The Minister believed tourism in South Africa would soar as the country relaxes it visa requirements.

He added that out of the 193 countries who are member states of the United Nations, the Department has granted visa-free status to 75 nations.

Of these, he says, 16 were in on the African continent and were SADC members and 59 were from around the world.

Meanwhile, Ghana has accordingly executed agreements on mutual visa exemption with additional 20 countries across the world.

Out of the 21 countries, the mutual exemptions are to cover holders of diplomatic and service passports traveling to eight countries.

The rest of the 13 countries are expected to cover holders of all passports.