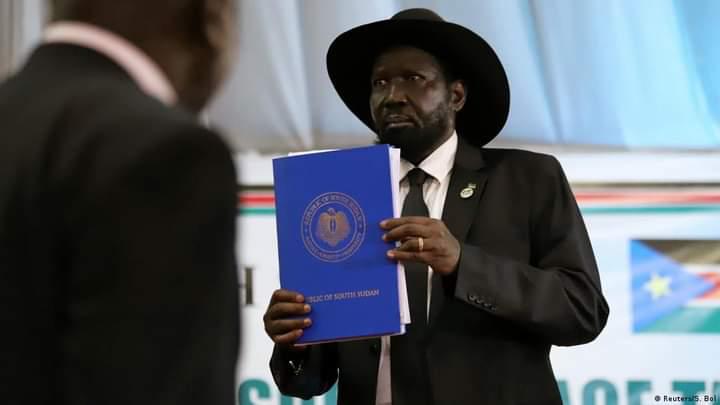 The President of South Sudan, Salva Kiir, has dissolved his country’s Parliament.

He has also dissolved South Sudan’s Council of State.

The move, according to reports, is to pave way to redraw South Sudan’s lawmaking houses.

With the dissolution of parliament and the Council of State, reports say some former rebel groups will be brought on board to share power with the ruling Sudan People’s Liberation Movement.

Despite the move being in line with a 2018 peace deal, critics believe the decision is long overdue and will not change much.