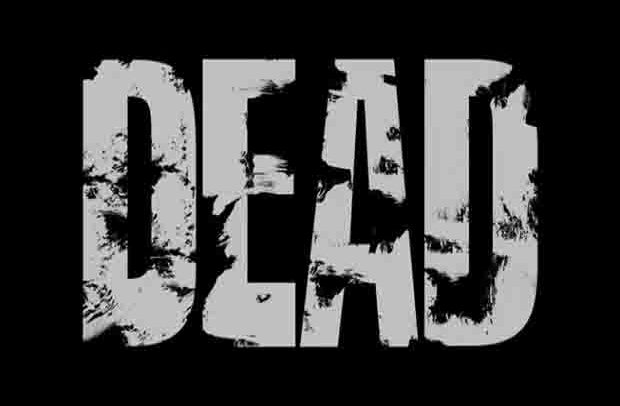 Three pupils have met their untimely deaths after they were knocked down on their way to school by a speeding car at Sankore in the Asunafo South District of the Ahafo Region.

The victims, who are pupils of Royal East Academy Preparatory School, have been identified as Maxwell Baah, Atta Sekyi and Peter Akompe.

They were said to be crossing the N12 highway at Sankore Resurrection Power Ministry Junction on their way to school, when the speeding driver knocked all three down, and they all died on the spot.

DAILY GUIDE sources indicated that Baah was the first to be hit by the speeding car, and as Sekyi and Akompe tried to get back to the pedestrian lane, the driver crushed them too.

Sekyi was said to have been sent flying into the windscreen of the Nissan hatchback in the process, whilst Baah was dragged under the car for a few meters.

The driver, whose name has not been released by the police, did not sustain any serious injuries and reportedly escaped after he was rescued from the mangled vehicle.

Frank Owusu, a motorcycle rider who witnessed the accident, claimed that all three victims were already dead when he and others tried saving them.

“One was already under the car when I got there. He had been dragged beneath the car while the remaining two were on the other side. None of them seemed to be breathing during the rescue to the hospital,” the eyewitness explained.

He said the driver was speeding, and if he had been using minimum speed, the pupils might have been saved.

The bodies were subsequently deposited at the morgue of the Sankore Hospital while the driver of the Nissan vehicle is still on the run.