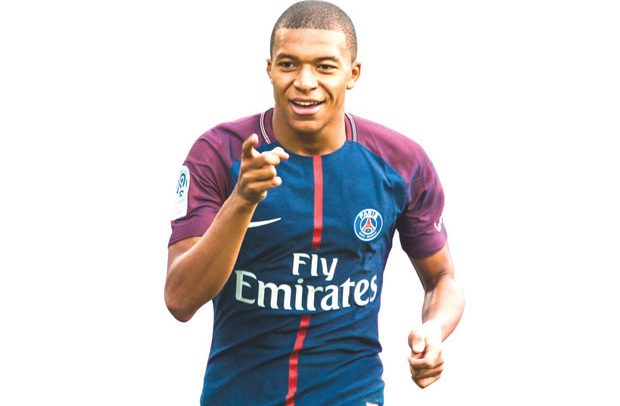 Kylian Mbappe has warned Paris Saint-Germain that they must spend money on new recruits in order to win the Champions League next season.

The Ligue 1 champions fell short in the Champions League final last month in a 1-0 defeat to Bayern Munich in Lisbon. PSG graduate Kingsley Coman score the only goal of the game, as Mbappe struggled to have much impact.

Whilst Neymar confirming that he will stay in the French capital is a big boost to their Champions League hopes next season, Mbappe believes there is still a need for more additions to their squad.

“Of course, I am optimistic that we will win the Champions League. We have to because, if we don’t believe it, no one is going to believe it for us,” Mbappe told Telefoot.

“It’s football and you have to get over it. Lots of teams lost a final and won the year after. Obviously, PSG grew up with this final. Before, we had this block of the quarter-finals, now we broke that.

“You have to recruit well, you have to buy players. I hope we will have good recruits and that we can restart the season with the aim of doing better.”

Paris Saint-Germain were one of the club’s linked with a remarkable move for wantaway Barcelona star Lionel Messi before he confirmed he will stay at the Nou Camp.

The speedster featured for France and scored the winning goal in their Nations League match with Sweden, but continues to fight through the pain of an ankle injury he suffered in the French Cup final.