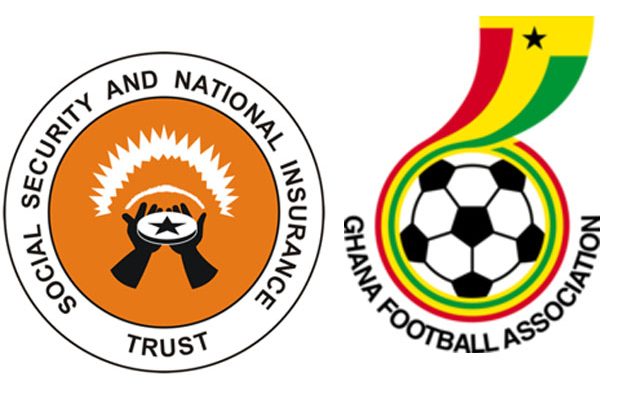 According to the National Coordinator of the SSNIT Player Registration, Nkoo Joseph, his outfit was stunned by the numbers; hence suggesting they produce their SSNIT numbers.

“We have written to the GFA to demand the data of players of all the Premier League clubs but there was no response. We are happy they have released the data themselves; hence we will go there with their own data to give us details for us to register them,” he told Kumasi FM.

“We have registered only fifteen out of the eighteen Premier League clubs. We planned on going to the Division One League clubs afterwards.

He added, “We had earlier taken a legal action against Ashantigold which was later settled out of court. It’s constant we will take legal actions against the GFA if they do not heed our advice.”