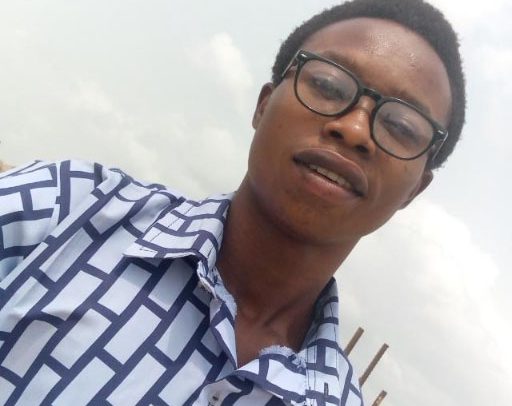 A 21-year-old student of the old Takoradi Saint Mary’s Senior High School in the Western Region, Mohammed Kojo Musah, has reportedly hanged himself to death in his room with a note attached, indicating the cause of his action.

Confirming the news on phone with DGN Online, Kofi Tutu, said the incident happened today 30th March, 2021, at Abura Academy in the Cape Coast North constituency of the Central Region.

According to Kofi Tutu, the deceased’s father Mr. Mohammed Kwabena explained that his late son Mohammed Kojo Musah was very active and nothing shows anything is worrying him which can lead to the hanging of himself.

Mr. Mohammed Kwabena indicated that at 8:00 pm yesterday, his wife gave him money to repair his spoilt Television and buy prepaid with the remaining balance but he returned around 11:00 pm and entered his room to sleep without uttering a word.

“ this morning I was outside when l heard my daughter, wife, and neighbors mourning, I rushed home and found out that, my beloved son Emmanuel Kojo Musah has hanged himself to death,” he said.
Mr. Musah said the case has been reported t to the University of Cape Coast Police Command for further investigations.

He added that the Police CID found a note but didn’t disclose the information to them, saying, “we have faith in the police as they have already started investigations into the matter to get to know the actual cause of his death hidden in the letter.”

The body of the late Mohammed Kojo Musah has been deposited at the Cape Coast Teaching Hospital for autopsy whilst police investigation is ongoing.