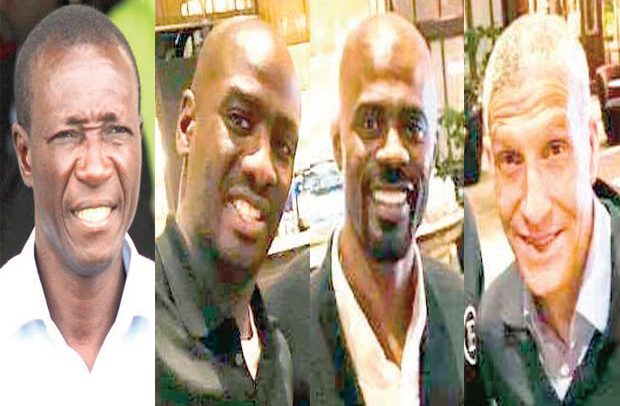 The quartet, Otto Addo, George Boateng, Didi Dramani and Chris Hughton as technical advisor, were appointed on interim basis to handle the Black Stars technical team for the 2022 World Cup playoff against Nigeria.

The team delivered and qualified Ghana to the Qatar World Cup to be held in November.

After securing qualification, there have been directives from high government officials including President Nana Akufo-Addo to ensure the Otto Addo-led technical team is maintained till the 2022 World Cup.

Prosper Harrison Addo, in an interview, has confirmed there have been positive talks with the coaches, and it is likely the quartet will continue their roles with the national team.

“The quartet that delivered us the qualification will be kept together. So we need to work on the modalities of they staying with the team to go to the World Cup, and so we have been working on it, engaging them positively, and they have been positive so far,” he told Joy Sports.

“We are in the final stages of the engagements. The processes are such that you do the engagements, and then liaise with the ministry [Youth and Sports], and then you get the green light to move on. Be rest assured that the quartet will join us. They will plan and execute the upcoming matches, as well as the four-nation tournament [in Japan].

“They will also pick up in September and November as we go to the World Cup,” he stated.

The Black Stars will begin their AFCON qualifiers next month against Madagascar.