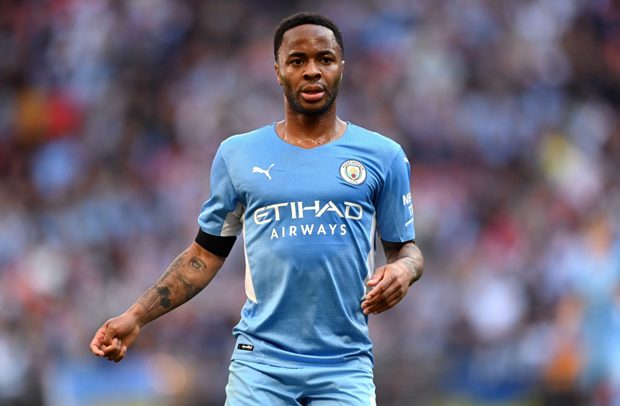 Manchester City winger Raheem Sterling is close to joining Chelsea after agreeing personal terms on a deal that will make him the Blues’ highest-paid player, sources have told ESPN.

The exact transfer fee is yet to be finalised as talks continue, but Sterling is expected to move for a figure in the region of £45 million plus add-ons.

With Romelu Lukaku now back on loan at Inter Milan, N’Golo Kante is Chelsea’s top earner on £290,000-a-week, but sources have suggested Sterling’s wage will surpass that figure.

Chelsea are now confident of completing a deal with City, and Sterling could join his new teammates on Saturday’s flight to the United States, where the Blues are embarking on a three-game preseason tour.

Sterling’s arrival would be the flagship signing new chairman Todd Boehly was seeking as the Blues look to move on from the Roman Abramovich era.