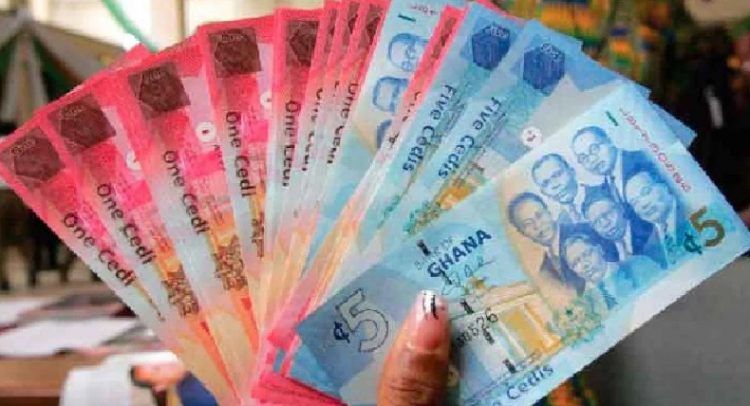 THE LOCAL currency weakened to a fresh low against the dollar this week, depreciating to 8.04 from 7.95 at last week’s close.

Amid mass protests over soaring inflation and its weakening currency, the country, late last week, reversed its decision to refrain from requesting international financial aid.

Government is seeking as much as US$2 billion from the IMF to shore up its finances and regain access to global capital markets.

At the same time, the government is considering offering fuel coupons to transportation companies to reduce the impact of fuel price inflation on food costs.

According to AZA Finance, Africa’s largest non-bank currency broker by trading volume at over US$1 billion annually, despite the potential for an IMF deal, it expects the local currency to depreciate further given the economic challenges the country faces.

The mechanism will be funded by African countries, donors and proceeds from rich countries rerouting their allocations of the IMF’s special drawing rights to African countries, in alignment with the Liquidity and Sustainability Facility initiative from the United Nations Economic Commission for Africa.

Such assistance, combined with plans from Turkey, the US and others to release trapped grain from Ukraine, signal some gradual relief for Africa’s struggling economies.

‘Non-Residents Can Use Passports For Bank Transactions’