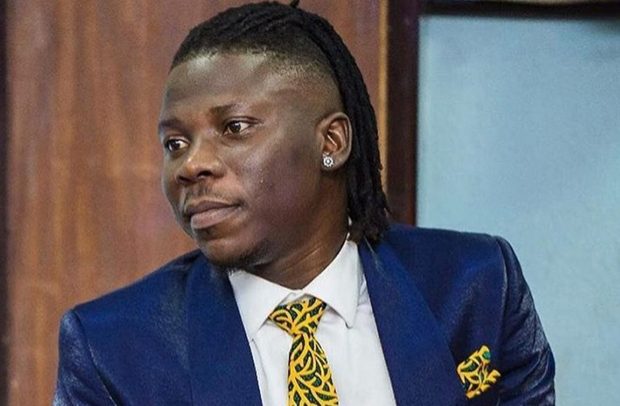 The anticipated album of celebrated reggae/dancehall artiste, Livingstone Etse Satekla popularly known as Stonebwoy, is ready and will be released on Friday, April 24 to the public.

The album, which is Stonebwoy’s fourth album, has been equipped with dancehall and afro beats songs. All the songs on the album have high soul-touching themes.

Some songs on the album include ‘African Party’, ‘Africa Idol’, ‘Everlasting’, ‘Only Love’, ‘Nominate’, ‘Good Morning’, ‘Bow Down’ and a host of others.

The album would be available for download on the various digital stores when released to his fans.

Stonebwoy said his latest album contained exciting tunes and it was made up 15 danceable tracks done in Ewe, Twi, Ga and Jamaican Patois.

The ‘Anloga Junction’ album will be premiered on Joy Prime and Hitz FM on Thursday, April 23, from 4pm to 6pm respectively, in preparation for the album’s release the next day, Friday.

Having performed creditably on the Ghanaian music scene for the past year, Stonebwoy is recognised as one of Ghana’s successful reggae/dancehall music icons consistent in his musical career.

He is also the Chief Executive Officer (CEO) of Burniton Music Group (BMG).

With his electrifying and energetic performance, Stonebwoy has attracted a large fan base across the world having staged performances in UK, USA, Australia, Italy and Holland among others.

He has shared the stage with acts such as Lauryn Hill, Alkaline, Busy Signal, Popcaan, Morgan Heritage and Wizkid.

He won the Best International Act: Africa category at the 2015 BET Awards and Artist of the Year at the 2015 Ghana Music Awards. He is also a recipient of two billboard plaques.

Stonebwoy is a global ambassador for sanitation.

In September 2019, he was made the brand ambassador for Voltic Natural Mineral Water.