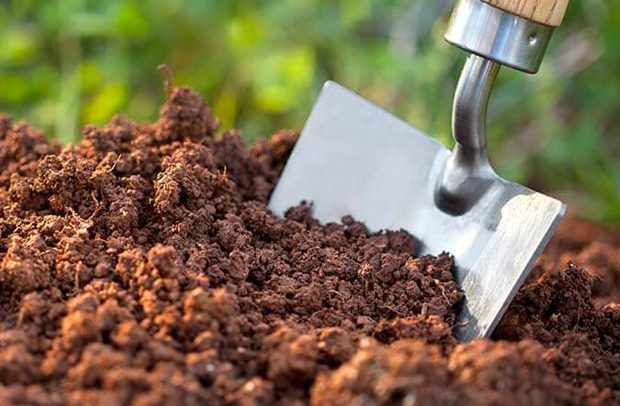 The value of fertilizer beyond our frontiers is very high and the reason is not far-fetched. There is significant government subsidy on the yield-enhancing chemical which makes the price in neighbouring countries rather high.

When the laws of demand and supply are activated through various economic transactions and coupled with the greed factor in some of our compatriots, the trend we are witnessing is bound to happen – unbridled smuggling of fertilizer from a low-priced area to places with the opposite factor.

It happened to petroleum products until a necessary government intervention rendered smuggling of the energy source to our neighbours not lucrative. So much effort went into stemming the tide of petroleum product smuggling all to no avail until the antidote of hiking the tax elements and hence price increase was applied.

Here we are once more faced with a conundrum of gargantuan dimension. We cannot fold our arms as our state kitty bleeds through such large-scale smuggling of fertilizer because of our porous borders and logistic starved border managers in both the Customs Division and the Ghana Immigration Service.

Hardly are we spared; every other week, we find media headlines about foiled smuggling of fertilizer at our borders by customs officers or sometimes immigration officers.

Only stories about intercepted sacks of fertilizer make it to the pages of newspapers. Those which make it eventually to Togo, Cote d’Ivoire and Burkina Faso are not seen and so don’t get reported.

It is heart-wrenching to observe persons who claim to be bona fide citizens active in such blatant smuggling of a product into which so much local resources have been put.

It is even more worrying when those involved in the criminality are persons who have been tasked with managing the flagship projects intended to make our country food self-sufficient.

In one of the districts, a state agent has been put before court for aiding in the smuggling of fertilizer. We wonder why we cannot have all Ghanaians love their country and to avoid such unpatriotic acts. Smuggling of fertilizer does not help us but rather drags us back and ultimately distances us from our intended destination of progress.

Given the obstinacy of the trend, we wish to ask that the IGP joins hands with relevant agencies in setting up a taskforce specifically charged with monitoring of fertilizer movement from their source to the farms. It would also be necessary to audit the products when they finally land at their destinations and used up for the purposes for which they were sent there.

The foregone should be preceded by brainstorming sessions between representatives of the law enforcement agencies and the Agric Ministry.

We also ask that those arrested for smuggling fertilizer should receive expedited adjudication because swiftness can assure us of the much needed deterrence.

We have come far in our attempts at turning things around in the agric sector. Something needs to be done about fertilizer smuggling and it must be now.

It is an unusual trend which calls for a similar response from the relevant agencies.