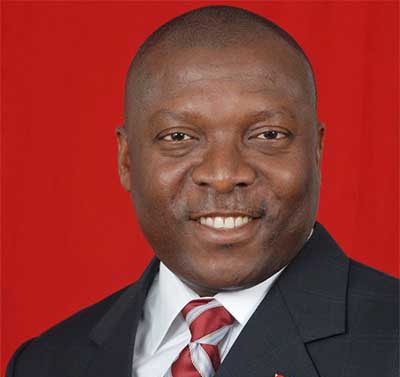 MRS. Joyce Bossman, the headmistress of Suhum Presbyterian Secondary School, in the Suhum Municipality of the Eastern Region has appealed to the government to help the school get additional dormitories and bungalows for the school to flourish.

According to her, the school lacks dormitories, bungalows and classroom blocks which have become a major challenge confronting the school.

Mrs. Joyce Bossman made these known when the Student Representative Body of the school climaxed their week in a grand style on Wednesday.

She indicated that the school lacked security as three out of the five securities of the school went on retirement, adding that she has petitioned the District and Regional Director for help, only for them to say at the moment they cannot help until further notice.

She further called on the government to come to their aid by providing adequate security for the school.

The Member of Parliament for the area, Fredrick Opare Ansah who was the guest of honor speaking at the event which took place at the school premises under the theme “To Take PRESEC To The Next Level’’ advised the pupil to take their education seriously as he believes the time spent in school are not renewable, saying the theme for the program rest in the hands of the students.

He affirmed that government is aware of the challenges confronting the Free Senior High School flagship program but says the government is committed to ensuring that all the challenges in its implementation will be ironed out completely to ensure that future generations who benefit from this policy will benefit fully without any kind of hindrance.

Opare Ansah also commended the teaching and non-teaching staff especially the Headmistress of the school for seeing the growth of the school from one structure to another and subsequently seeing the student population grow from where it was to its present three thousand three hundred and thirty-four students.

The MP, therefore, urged the students not to allow provisions to become their hindrance in their coming to school since most of them do not arrive on time when school reopens citing provisions as their problem.