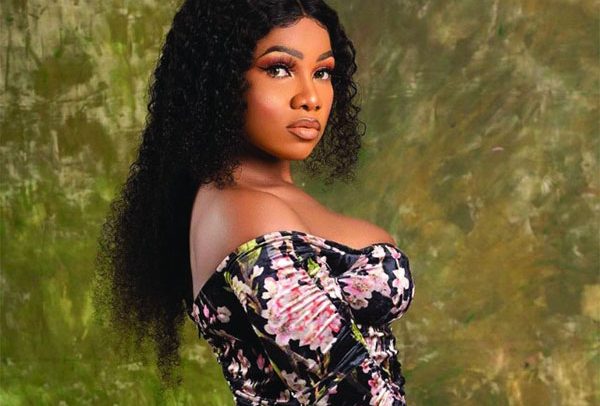 Big Brother Naija housemate Tacha has been disqualified from the reality show.

The 23-year-old, who has been one of the most controversial housemates in this year’s season, was disqualified on Friday evening after she and fellow housemate Mercy got involved in a fight earlier in the day.

Their disagreement started when the head of house, Seyi, called everyone to the lounge, so they could read their task for the day from Biggie’s scroll.

However, Mercy who had just finished having her bath came out late for the reading – a situation which got Tacha upset and she began to rain insults on Mercy, who was quick to insult her back.

This resulted in a heated exchange of words which later turned violent.

Biggie gave the verdict on the actions later on Friday when he assembled all housemates to the lounge and played back footage of the fight that had ensued.

Immediately both verdicts were announced, she broke down in tears while Tacha went to pack her luggage to leave the PepperDem House.