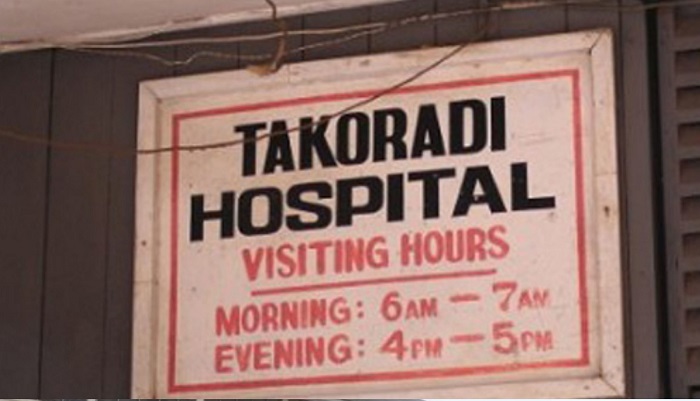 The Sekondi-Takoradi Progressive Club Global has refurbished the female ward of the Takoradi Hospital and handed it over to the hospital authorities.

The club is a non-profit making group made up of residents of the Sekondi-Takoradi metropolis based abroad, with the sole aim to ensure development and welfare of their compatriots in the metropolis.

Addressing the media after a brief handover ceremony, the Patron of the group, James Emmanuel Aggrey Pyne, said he was convinced the refurbished facility would provide a conducive environment for the healthcare of patients.

“What motivated us was that some of us have relatives here in the metropolis and so we decided to assist in getting a special facility like this so that whenever they visit the hospital for treatment, they would experience quality healthcare,” he said.

He revealed that the first project the group embarked on was the rehabilitation of the Sekondi Health Centre a few months ago.

The Administrator of the hospital, Rev. Osei Boateng, praised the group for the initiative and called on other philanthropists and organizations to also come to the aid of the health facility.

He pointed out that the hospital, which used to be called ‘European Hospital’ and constructed about 91 years ago, now serves residents in the metropolis and beyond but not a single ward had been added to the hospital after the Europeans handed it over.

“The female ward, for instance, has only four water closets that serve about 30 patients and this puts lots of pressure on the few toilet facilities,” he said.

He pleaded with the group to consider providing more toilet facilities for the patients now that they have adopted the female ward.

He mentioned other challenges confronting the health facility as inadequate staff accommodation and stressed that the facility had a 36-unit flat meant for critical staff of the hospital which needed to be completed.

“We also need an ultra-modern accident and emergency unit, a recovery room for the theatre and a fence wall around the hospital. The deplorable road leading to the health facility also needed to be fixed,” he said.

The Metropolitan Chief Executive, Abdul-Mumin Issah, said the assembly would see to the fixing of the bad road leading to the hospital by the end of September 2020.