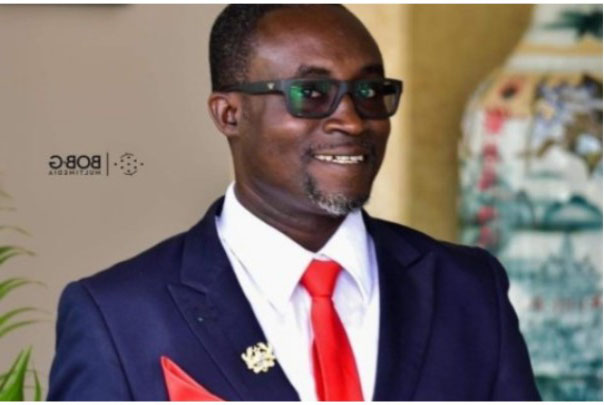 The Tarkwa-Nsuaem Municipal Assembly on Wednesday failed to confirm the President’s nominee, Benjamin Kessie, as the Municipal Chief Executive (MCE) at an emergency meeting of the assembly at Tarkwa.

Mr. Kessie, a former Presiding Member (PM) of the assembly and the Tarkwa-Nsuaem Constituency secretary of the New Patriotic Party (NPP) could not obtain more than 50 per cent of the total votes cast needed to get confirmed.

He polled 22 votes out of the 44 assembly members present. The nominee needed 28 votes to sail through.

The assembly will, therefore, reconvene within 10 days to vote either to confirm or reject Mr. Kessie.

However, Emmanuel Yalon Gado, an assembly member for Cyanide Electoral Area and headteacher was elected as PM for the assembly.

President Akufo-Addo recently revoked the appointment of the immediate-past MCE, Gilbert Kennedy Asmah, and nominated the constituency secretary of the NPP for the position.

Meanwhile, some residents of the Tarkwa-Nsuaem Municipality have appealed to the President to reconsider his decision and reinstate Gilbert Kennedy Asmah as the MCE.

The residents, calling themselves ‘Concern Citizens Association of Tarkwa-Nsuaem’ said that the dismissal of the MCE would adversely affect the fortunes of the ruling party in the constituency in the upcoming 2020 general election.

“If the MCE Asmah is not reinstated to continue his good works as the MCE for Tarkwa-Nsuaem, then we will vote for Nana Addo but not the MP. In fact, we will vote skirt and blouse in the December elections,” they said.

The Spokesperson for the Concerned Citizens, Bosco Narkaah, said the MCE ensured effective supervision of the implementation of the President’s prudent economic and other policies in the area to the benefit of the people.

Besides, he said the MCE initiated a number of developmental projects across the municipality to improve the local economy. He mentioned the construction of roads and the revamping of existing markets to open up economic activities.

‘I Will Never Forgive Villas-Boas’