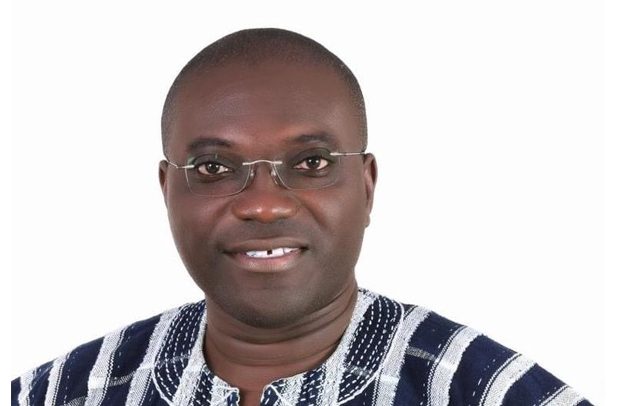 The Wenchi High Court yesterday declared the Deputy Minister for Local Government and Rural Development, Martin Adjei Mensah Korsah, as the duly elected Member of Parliament for the Techiman South Constituency in the 2020 general election.

This followed the judgment of the court in which it threw out a petition challenging the Deputy Minister’s election in the parliamentary election.

The petition, filed by Christopher Beyere, who contested the seat on the ticket of the opposition National Democratic Congress (NDC), was dismissed for lack of proof of evidence of non-collation of the result by the Electoral Commission (EC) as claimed by the petitioner.

The court, presided over by Justice Frederick Arnold Nawura, subsequently awarded a cost of GH¢100,000 against the petitioner, which is to be shared between the MP and the Electoral Commission – the two respondents in the case to defray travelling expenses from Accra and Kumasi to court during the hearing of the case.

The court in its judgment held that the petitioner, Christopher Beyere, failed to convince it with any facts and figures, and could also not provide the court with real evidence to substantiate the allegations raised in the petition.

The NDC candidate in January 2021, filed the petition against the MP and the Electoral Commission over what he described as false representation of results from the Techiman South Constituency.

He had urged the court to quash the EC’s decision to declare Mr. Korsah as the winner of the Techiman South parliamentary election.

He also prayed the court to compel the EC to properly collate the results in the presence of the candidates as well as declare him the winner of the election.

The General Secretary of the NDC, Johnson Asiedu Nketia, left the court before the court could finish reading the judgment.

Other members of the party present declined to speak to the media on the decision of the court.

Meanwhile, Peter Mark Manu, Former Chairman of the NPP and the party’s campaign manager in the 2020 election, expressed joy that after 23 months of arguing, the court has decided in their favour.

He noted that the NDC and its petitioner failed to appreciate the rules governing the conduct of the election, and falsely accused the EC for not properly collating the results.

He said they were not able to establish the claims in their own petition, but rather fabricated evidence by tampering with the facts sheet presented to the court.