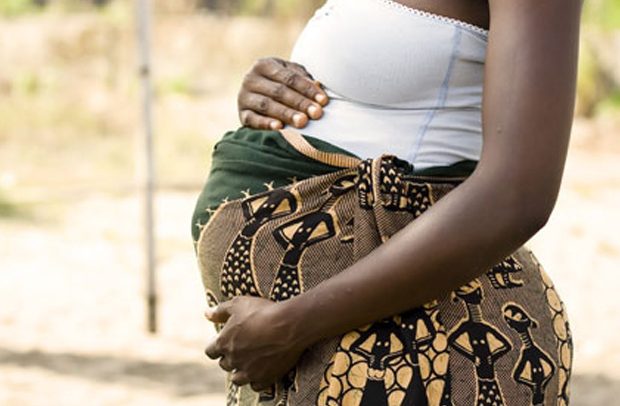 Some zones of the Ghana Health Service in the Bolgatanga Municipality of the Upper East Region has recorded high teenage pregnancies among antenatal attendants.

The Sirigu Health facility recorded 25.7 per cent while the Sumbrungu Health Centre recorded 22 per cent of teenage pregnancies.

Edmund Nellic Nyanwura, a Pharmacist at the Municipal Health Directorate, said this at a two-day meeting organized by the Department of Social Welfare and Community Development in collaboration with the Local government Service on integrated social services delivery (ISSD).

It afforded stakeholders the opportunity to discuss gaps in service delivery, key linkages, and best practices.

In a presentation on key linkages of health and child protection, Mr. Nyanwura said the Bolgatanga Municipality alone recorded 11 per cent of teenage pregnancies in 2020 and 12 per cent in the first half of 2021.

This he said was too high and called for a collaborative effort to reverse negative the trend.

He said many of those who registered for antennal services were below 20 years, and that though some of the teenagers might have married at 18 years, “it is better for a mother to be more than twenty years to have a safe delivery.”

“Teenage pregnancy means an unintended pregnancy and persons may come to antenatal to register to keep the pregnancy, though many did not intend to get pregnant,” he said.

He reiterated the need to take care of the needs of young women and more specifically making family planning services more accessible to them.

“Abortion tendencies come in when pregnant girls are intimidated at home,” he stressed, and called for young girls to be empowered to access contraceptives and not be prevented because it has come to save lives.

Mercy Pwavra, the Municipal Director of the Department of Social Welfare said that institutions promoting child protection issues worked in isolation and as such were not fully meeting the needs of the vulnerable.

She urged welfare organizations to collaborate to protect the interest of the vulnerable children especially girls.