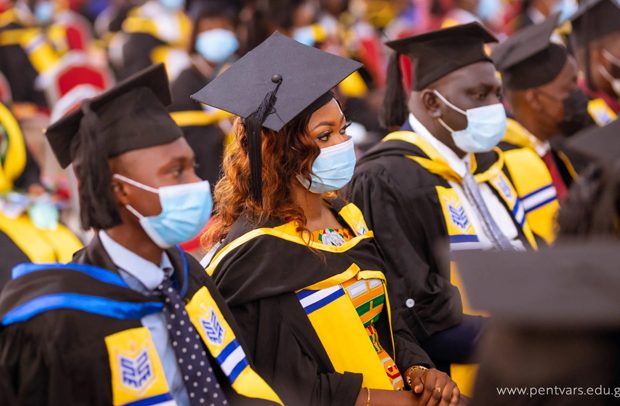 Tertiary graduates have been advised to go into skills development as a means to get employed and create jobs for others.

Chief Executive Officer (CEO) of McKenzie Ghana, a clothing company, Michael Asare Yeboah, who made the call said, “We need people with higher education to come for training because they are fast learners and understand the processes and workings of machines better than those with low or no formal education.”

He made the call when DAILY GUIDE interacted with him to explore activities being undertaken by the company under the One District One Factory (1D1F) project of the government.

“They should not be idling around and chasing after non-existing jobs because there is so much money to make in skill jobs”, he said.

Mr. Yeboah who doubles as the Chairman of the Association of Ghana Industries (AGI) for Bono, Bono East and Ahafo regions said preparations were almost completed for production to start under the 1D1F.

“What is left is for our bankers to release funds for us to begin. Premises and some machines are already installed for the programme,” he revealed.

The programme, he said, was in two phases and will employ 300 people for the first phase in addition practical training for technical university students.

The regional AGI boss said a Memoradum of Understanding has already been signed with the universities.

He also appealed to Ghanaians to develop taste for made in Ghana dresses and stopped the crave for foreign dresses (second hand clothing) so that local fashion designers can increase production, employ more hands and create jobs  to help develop the country.

A Leader Can Have An Attack On His Home Base