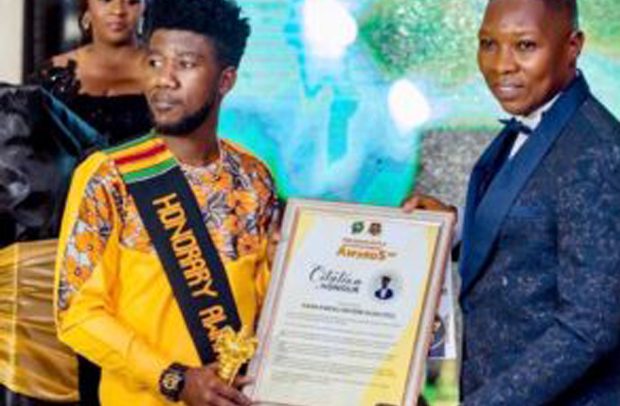 The organisers of the Time Ghana Arts and Entertainment Awards have honoured legendary hiplife artiste Nana Kwaku Okyere Duah, known in the music scene as TiC, for his outstanding performance in the Ghanaian music industry.

TiC, who was honoured for his excellent services and dedication to the music industry over the past two decades, has been consistent at the highest level of such a competitive music industry in Ghana and Africa.

The second edition of the annual awards ceremony which was held at Miklin Hotel at East Legon in Accra last Saturday brought together creative arts stakeholders, including a section of celebrities.

Humbled and overwhelmed as he was being honoured, TiC, formerly known as Tic Tac, after receiving the award thanked the organisers of the event for the honour.

He dedicated the award to his mother for the unflinching support and love offered him right at the beginning of his music career.

“It’s an honour to receive this award and I dedicate it to my mother for supporting my music career throughout the years as well as my fans who have loved my music for over two decades,” he said.

The Menka Bio hit maker charged his colleagues in the industry and the upcoming ones to uphold Ghana’s music industry, for posterity and generations would remember their hard work as it has happened to him.

TiC began his music career while a secondary school student in Accra in 1997 with a group called Natty Strangers along with his best friend Bessem Bikhazi (famously known as Cold Sweat).

TiC in 1999 released his maiden solo album, Philomena, which became an instant hit on the music scene.

Menka Bio, a single from TiC’s third album, Masem, topped the Ghana music chart for 22 consecutive weeks in 2002-2003, which was a record at the time.

TiC has performed internationally alongside artistes such as 50 Cent, Lloyd Banks, Kanda Bongo Man,  among others.

The video for TiC’s 2006 single Kangaroo was directed by Gil Green and reached the top of the MTV Base Africa charts.

TiC was involved in a campaign with the United Nations in Sierra Leone and Ghana alongside Ramsey Nouah and Ozwald Boateng, as part of the WFP raising funds for children.

He was the vice chairman of the Greater Accra Region of  the Musicians Union of Ghana (MUSIGA),  and is constantly involved in numerous campaigns with MUSIGA to educate and unite the musicians of Ghana. 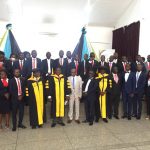 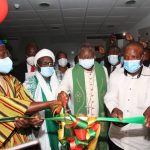 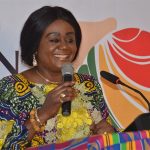 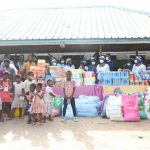 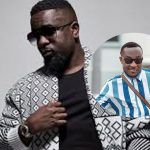