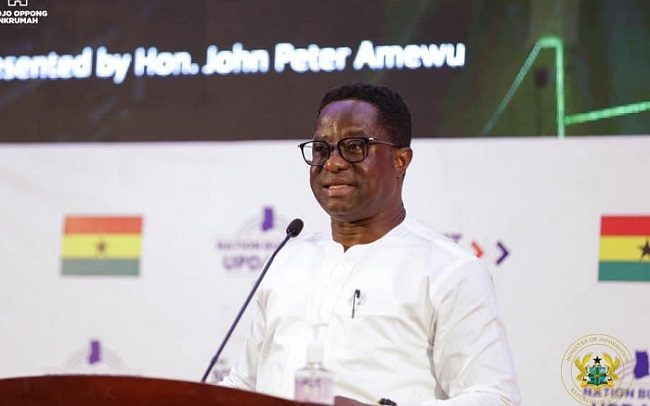 According to him, electricity tariff increased by 268 percent between 2010 and 2016.

He made this known in Accra on Thursday, November 5, 2020 at the 8th edition of the Information Ministry’s Nation Building Updates.

Speaking under the theme: “Keeping the lights on, Powering our Growth,” Mr Amewu argued that Ghanaians experienced power crisis because there was lack of competent management of the energy sector under Mr Mahama. 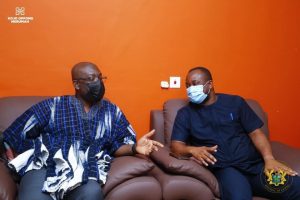 He observed that the former President lacked sound leadership direction to assemble the various state agencies’ heads such as National Petroleum Authority, Volta River Authority, Electricity Company of Ghana, to work in a collaborative manner.

According to him, energy demand at peak during the dumsor era was about 2800megawatts.

He said the dumsor was not because there were no power generators.

According to him, the power generators were not less than demand.

At the time that dumsor was at its peak, the generators available at 2900megawatts, he said. 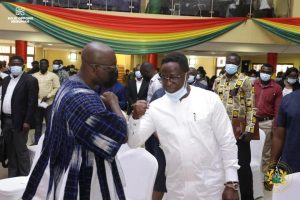 According to him, addressing the dumsor problem was not about adding more generators but rather bringing together the various agency heads.

He stressed that Ghana at the time had generators in numbers, far in excess than what the country needed but due to lack of competence, they were not working adequately to provide the power needed.

According to him, there was no thorough collaboration in the power sector under Mahama, saying people were just signing Power Purchase Agreements.

The Minister said there were huge energy debts under the Mahama’s government.

According to him, 2016 audited accounts reflected a total loss of Ghc 459 million from BOST operations.

He said government has ensured availability of fuel generation, regular payment of outstanding bills to IPPs, relocation of Karpowrship.