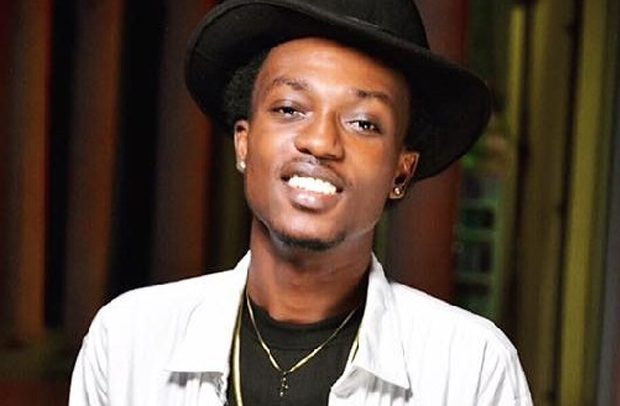 The song, which was produced by Fox Beatz, and mixed by Master Garzy, is available on all the social media platforms including You Tube, and iTunes.

Since its release, radio DJs and presenters have been branding the Hold On single as an inspiring song.

Opanka said the lyrics of Hold On song had helped him to inspire the masses and he had received numerous testimonies as to how the song was changing lives.

“I’m really amazed about how the song is changing lives and giving hope to the hopeless. The lyrics of the song speak for itself and I can say that the purpose of the song had been achieved,” he said.

“I will be doing more songs targeted at impacting people’s lives because we have lived some of these experiences that is why we are able to tell these stories. The impact of music goes beyond just good sounds, but also includes changing attitudes.

“I wish my fellow artistes would create songs of this nature because one big hit motivational song can change many lives and would make society a better place,’’ the talented rapper told the GNA Entertainment.

“I encourage people to keep doing their best to become better people in society amid the challenges that come along and believe God would rescue them soon,’’ he added.

Opanka is expected to release the visuals for the hit single in the coming days with the video directed by Bra Shizzle.

He has numerous hit singles to his credit including Wedding Car, Sure, Obia Ni Ne Taste, among others.