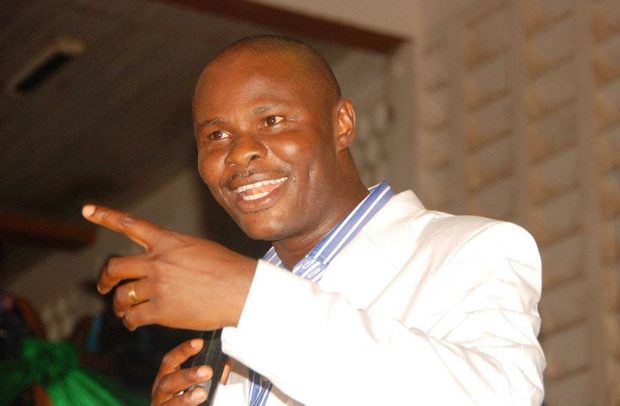 Gospel musician, Uncle Ato, says he has always voted for people he finds competent to run the affairs of the country.

According to him, although he had been in student politics at one point, as a pastor, he is only focused on pushing the agenda of peace.

“We’ve been in student politics before so it’s in the blood, but with my stance now as a pastor and a gospel musician, we want to be balanced so we can push the agenda of peace forward,” he told Joy News.

The gospel artiste who is credited with a number of songs hinted that he cannot engage in partisan politics because of potential consequences.

“Looking at our terrain now, you declare your stance and automatically become an enemy, I look around and vote for whom I deem fit but I’m not strictly partisan,” he said.

The Christian worshipper advised political leaders to promote peace ahead of the 2020 general elections.

Uncle Ato was on Joy News’ Drive Time for the first edition of the Drive Time Live Concert with Lexis Bill.

The live concert is aimed at engaging listeners in a series of worship sessions in order to empower Ghanaians to keep the peace before, during and after the polls.

The concert will be held every Monday in November from 3 pm to 5:30 pm and will also feature some of the country’s finest gospel artistes.

The worship experience promises to be powerful, heaven-on-earth and transformational.

America Has Sneezed: Will Ghana Catch A Cold?