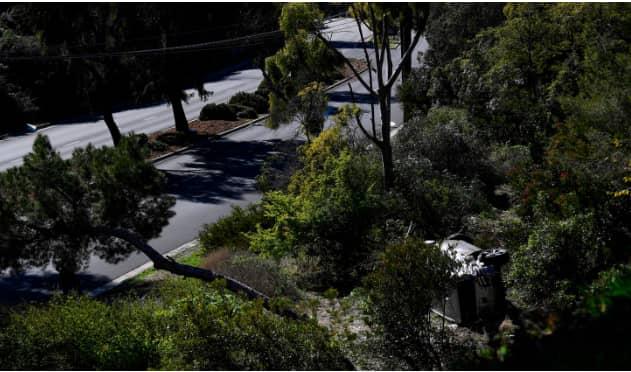 US golf legend, Tiger Woods, has reportedly been injured in a serious car crash.

According to reports citing a Los Angeles Sheriff’s Official, Mr Woods’ vehicle crossed onto wrong side of road before it crashed.

The crash is said to have occurred on Tuesday morning, US time.