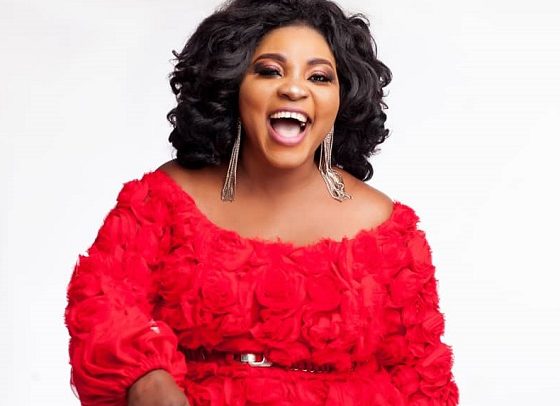 According to them, the event would be used to preach against election violence and also encourage the youth to support peace campaigns and to refrain from acts of violence before, during and after the December 7 election.

Speaking at a press briefing yesterday, the organisers hinted that the vision of the event is to evangelise the Gospel of Christ through music.

They however, promised that the event which is in its fifth edition would be nothing less than spectacular performances and an absolutely exciting show.

“We are going to worship God, thank Him for how peaceful He has made Ghana, sing praises and dance to His glory, and ask Him to continue holding this country peacefully till He returns,” the organisers said.

Bernice Ansah, the leader and founder of Bernice Ansah Ministries, who will also perform at the event, said the event is open to the general public and free.

She mentioned that the concert will also bring together all the key political figures, ministers of God and youth leaders who will be given the opportunity to pledge their support for peace before, during and after the elections.

“The concert will be packed with inspiring preaching of the gospel, intensive prayers and ever-powerful song ministrations,” she said.

According to her, the gospel musicians billed to perform at the event will pray for mother Ghana and seek God’s intervention in the upcoming elections.

They will also treat gospel music fans to an unforgettable performance.

The event, which takes place tonight at Silicon House in Accra, will feature gospel stars such as MOG, Joyce Blessing, Carl Clottey, Martin Hayford, Ike Odame and a host of others.