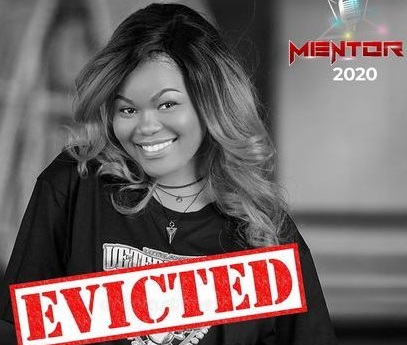 It was a Daddy Lumba Sunday night on week seven of TV3’s Mentor reality show as contestants performed highlife songs of the legendary musician.

Unfortunately, Zara from Team Bessa and Semenhyia from Team Appietus got evicted from the competition.

Winner of Talented Kidz X, Nakeeyat, opened the stage with a poetry performance in honour of the late former President Jerry John Rawlings.

Abyna Morgan got the first golden buzzer in the competition by her coach Master Bessa, followed by Sena Vocals becoming the second to earn the golden buzzer from Appietus.

Thus, they were saved from eviction on the night and they have also earned eviction-free next week.

Xnaiq won the Best Performer of the night.

All the contestants lit up the stage with performances in honour of Lumba, real name Charles Kojo Fosu.

The music reality show aims to discover and support gifted up-and-coming talents in the country and will reward the ultimate winner with a new car, two mastered songs and about GH¢50,000 worth of airtime across the company’s TV, radio and digital platforms.

There will also be prizes for the first runner-up, who will take home GH¢10,000 cash amount, one mastered song and GH¢40,000 worth of airtime.

The third and fourth runner-ups will receive GH¢5,000 cash amount, one mastered song and GH¢20,000 worth of airtime respectively.