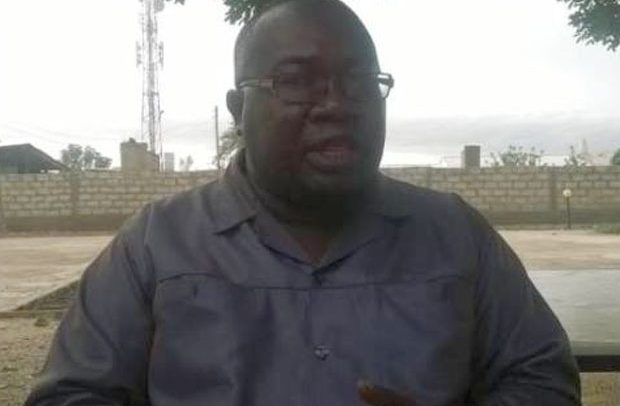 Dr Mark Kurt Nawaane, Member of Parliament (MP) for Nabdam and a practising medical doctor, has lashed out at health officials after a 70-year-old man died due to the inability of seven hospitals to admit him because of lack of beds.

The MP, contributing to a statement made on the floor of parliament by Dr Bernard Okoe Boye, MP for Ledzokuku, indicated that in medical practice there is no excuse like ‘there is no bed’ when an emergency case is reported to a facility.

He cited that as a professional who has worked in public and private hospitals, even if there is no bed at the facility; an improvisation is made for the patient to be put on the floor for immediate medical attention.

Dr Nawaane pointed out that the refusal of the health official to attend to 70-year-old Anthony Opoku Acheampong is not only dereliction of duty but also a breach of ethics of the profession.

“As a practicing physician, I find it very depressing and unfortunate to read and hear of such events that reduce the confidence of the public in healthcare professionals as well as the health delivery system in the country,” Dr Okoe Boye added.

According to Dr Okoe Boye, the ‘no bed’ syndrome is not only a public health problem but a serious security matter.

The MP for Daffiama/Bussie/Issa, Dr Sebastian Sandaare, explained that the ‘no bed’ problem is as a result of the system failure, and therefore, wants the government to do something urgently about it to help save lives.

Joseph Dindiok Kpemka, MP for Tempane, who is the Deputy Attorney-General, narrated a chilling story of how his wife died under similar circumstances in February 2016.

They, therefore, called for change in the attitude of health professionals towards patients who report to health facilities under emergency situations.

The Speaker of Parliament, Prof Mike Oquaye, asked MPs to come up with private members’ bills that will make it criminal for health officials who fail to attend to emergency patients who report to health facilities.

He also referred the matter to the joint committee of Health and Legal, Constitutional and Parliamentary Affairs to investigate the matter in two weeks and find out the loopholes in the laws that have emboldened health officials to engage in such negligence.

‘Make Impact In The Service’