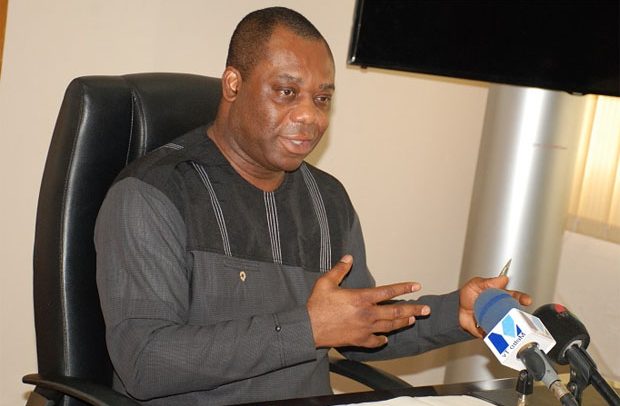 The Education Ministry has rubbished reports circulating in the media that the government intends to abolish single sex education system.

In a statement signed by Vincent Assifuah, the Public Relations Officer, the Ministry urged the public to disregard the said publication and “treat it with the contempt it deserves”.

“I want to take this opportunity to admonish all and sundry to bring to the doorsteps of the ministry of education all concerns and doubts for redress,” the statement said in part.

The Minister of State in charge of tertiary education, Prof Kwesi Yankah while on a familiarisation tour to the Kwame Nkrumah University of Science and Technology lauded the authorities of the school for converting all single sex halls to unisex.

“If we continue to perpetuate the exclusive male and exclusive female thing within our setting, in the light of realities, we won’t be helping in the realisation of the national development plan. So I am here to congratulate you for the wonderful thing done…,” Prof Yankah said.

In the statement condemning the publication, the Education Ministry however, noted that the Nana Akufo-Addo-led government remains committed “to ensuring that girl child education remains a priority on the developmental agenda of our country”.

“…government is committed to increasing the numbers as far as female education is concerned especially in the areas of Science, Technology, Engineering and Mathematics,” the statement said.

Meanwhile, the much debated double track system the government has introduced to the Senior High Schools kicked off Tuesday.

Many parents who spoke to Joy News lauded the system, with some of them saying their scepticism were addressed after going through the registration process.

In the Central Region, Richard Kwadwo Nyarko reported that some schools in the capital, Cape Coast have devised innovative means of implementing the double track.

Instead of splitting a class, the authorities have rather split courses.

So instead of one half of the class coming to school on the first track, and the other half on the second, the entire course of study comes for one track while other course waits.

At University Practice SHS, Students reading Business and General-Arts courses have begun the school year while the students of other programs wait.

At Wesley Girls, Science students are in school with Home Economics students.

The second track is scheduled to report on November 8, when the first track breaks.

President Directs Probe Into Auditor-General Petition Against Board Chair