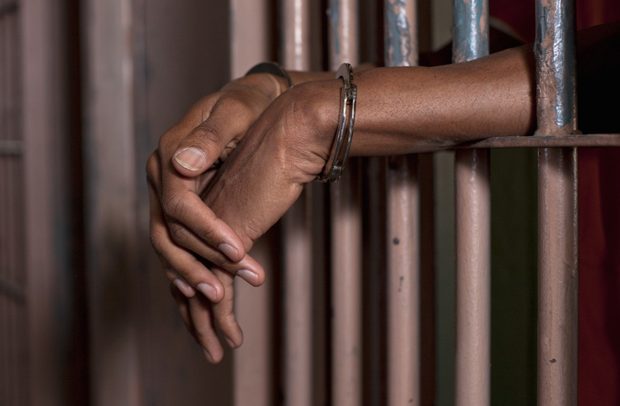 SOME STUDENTS of the University of Cape Coast (UCC) in the Central Region are in big trouble in Kumasi, the Ashanti Regional capital.

The students, about 34 of them, were apprehended on the campus of the Kwame Nkrumah University of Science and Technology (KNUST) at odd hours over the weekend.

The UCC students were believed to have stormed the KNUST to take part in the annual hall week celebration of the Unity Hall.

Already, following the violence that rocked the KNUST campus last year, the place has been declared as a security zone by security officials.

As a result, the KNUST security officials became suspicious when they saw the UCC students loitering on the campus and approached them, but they reportedly could not give any tangible reason for being there at that hour.

The security agents, therefore, were left with no other option than to arrest them and were immediately taken to the police station.

The UCC Students Representative Council (SRC) reportedly made frantic efforts to secure the release of their colleagues.

However, unconfirmed sources said the police in Kumasi had since transferred the students to the police in the Central Region to continue with the case there.